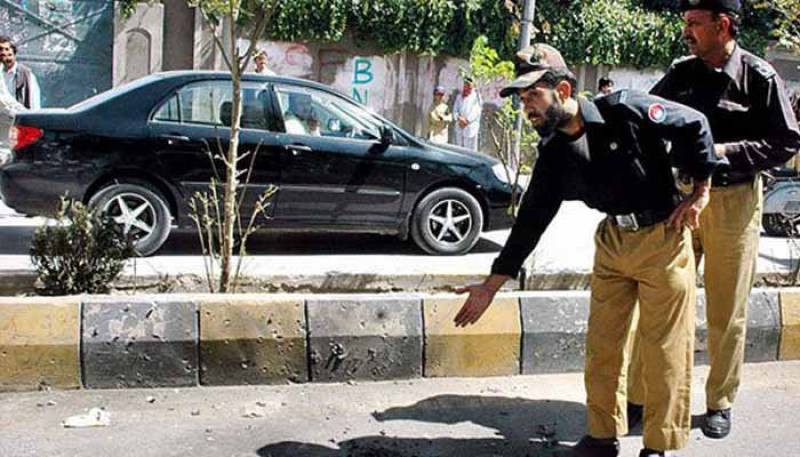 QUETTA - At least nine people were killed, including four members of the Christian community, in three targetted attacks in Quetta and Mastung on Monday.

A Levies personnel and three others were killed in an armed clash between two rival groups on the Qambrani Road in Quetta.

The killings followed a protest sit-in staged by the deceased's relatives at Quetta Hockey Ground. It was however called off on the government's assurances to arrest the perpetrators.

In the second incident, four members of the minority Christian community, including a woman, were killed in firing by unknown armed men on Quetta's Shahzaman Road. The deceased were identified as Pervez, Kamran, Tariq and Firdous.

Three others, including a 12-year-old girl, were also injured in the incident. The bodies and wounded persons were shifted to Bolan Medical Complex (BMC) Hospital and Civil Hospital.

The third incident took place in Mastung district when unknown assailants shot a passerby dead in Dasht area. The deceased was identified as Azam.

The law enforcement agencies have been investigating the incidents and looking for suspects.