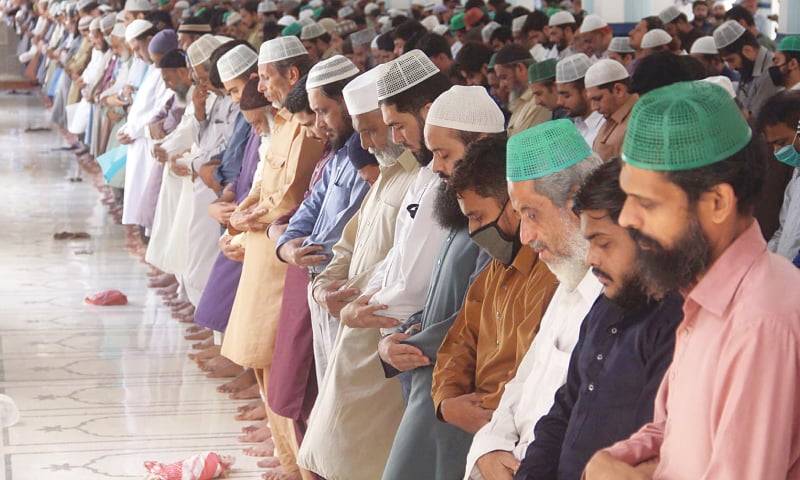 KARACHI - The Sindh government on Thursday announced a complete ban over public movement and activities between 12 and 3pm today (Friday).

Information Minister Nasir Hussain Shah said strict action will be taken against anyone found violating the ban. "No one will be allowed to leave the house and businesses," the minister added.

Earlier, the government had banned Friday prayers in the province last week. The order issued by the government said that only three to five mosque staff members (such as the imam and khateeb) are allowed to pray there.

Some mosques, however, did not follow the government’s orders and police had to make announcements asking people to go back to their homes.

Dozens of people were arrested in the province for violating the orders. The provincial government had imposed a lockdown in Sindh on March 23. Instructions were issued to the authorities that all stores, including grocery shops and petrol pumps, be closed at 5pm.

A ban is already in place over congregations for Friday prayers to control the spread of the coronavirus.