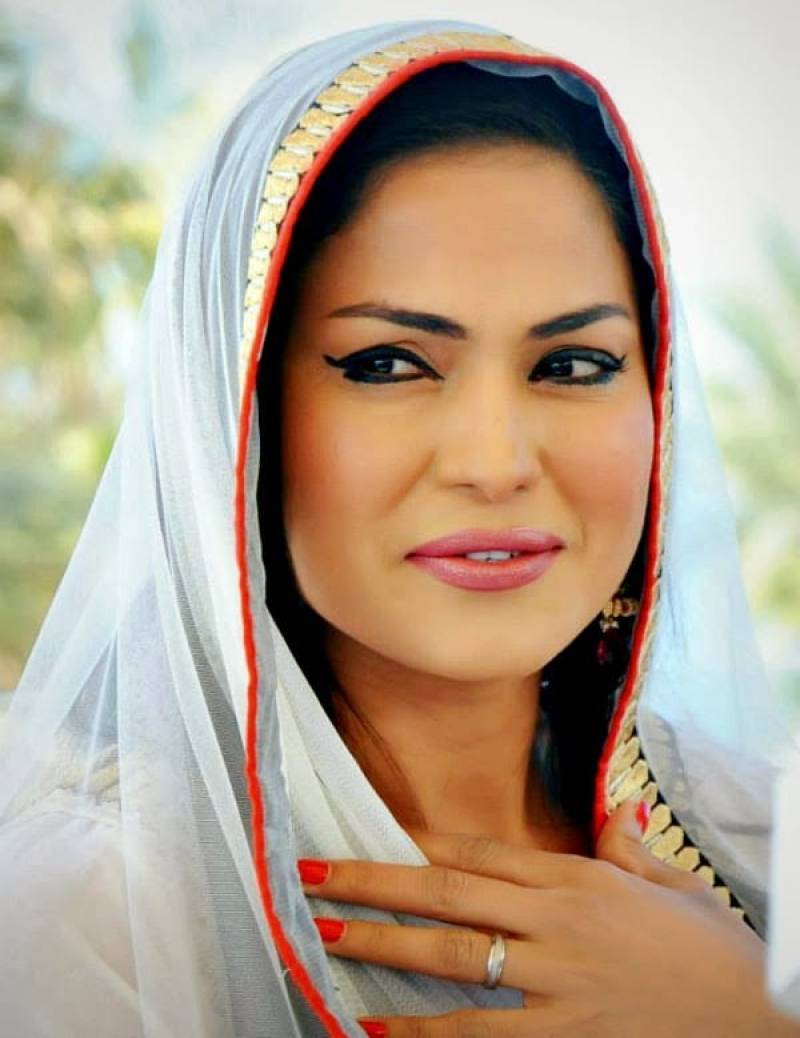 In a couple of tweets, Veena Malik criticised Ayesha Gulalai for putting forth serious allegations against PTI chief Imran Khan in a press conference.

Veena posted that what Ayesha had done was against Pashtun honour. She also spoke highly of Imran Khan, referring to him as a thorough gentleman.

Knowing Imran Khan...
He is a perfect example of nobility and Dignity... a Thorough Gentleman!!!

A woman could steep this low... it's shocking and unbelievable!!!

A woman sold her Morals n Dignity out for some bucks...its so against Pashtun culture and Ghairat...!!!#AyeshaGulalai