"When I told my father about the messages, he told me to ignore them," Ayesha Gulalai makes shocking revelation 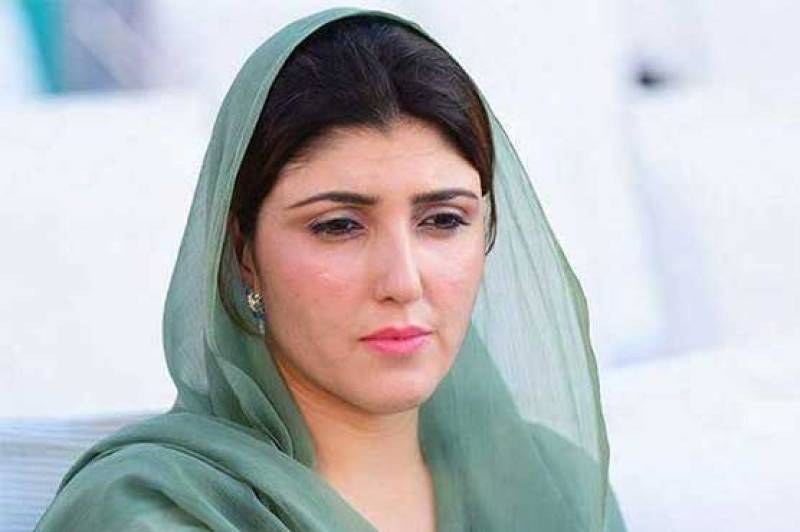 ISLAMABAD - Former Pakistan Tehreek-e-Insaf (PTI) leader Aisha Gulalai has said that her father asked her to ignore the texts of chairman Imran Khan when she first received them.

Speaking to a private news channel, Gulalai said she informed only her father of the text. "My father replied 'we shall see if there are more messages'".

"The messages from Imran Khan continued for some time. I decided to ignore them for the time being," Gulalai said, adding that she received last message from the PTI chief in July, 2016.

Ayesha Gulalai had claimed in a press conference a day earlier that she had received several inappropriate messages from PTI chairman Imran Khan.

Gulalai announced that she had parted ways with PTI since Imran Khan’s attitude with party workers was quite insulting and that there was no respect for female workers or leaders in the party.