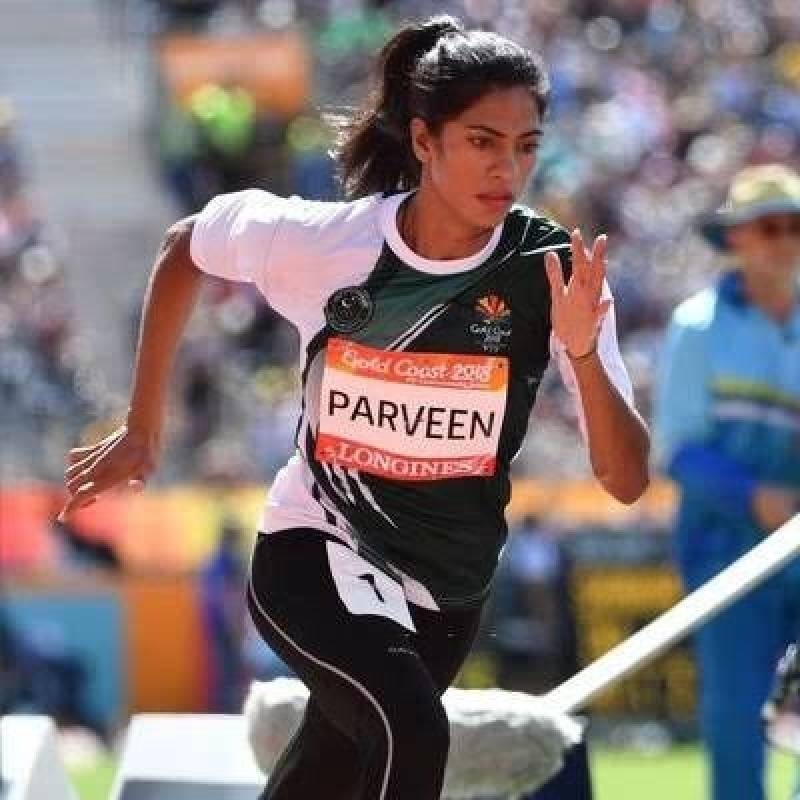 Pakistani Olympian Najma Parveen finished last in heat 2 of the Women’s 200m at the Tokyo Olympics on Monday.

Thirty-one years old Najma entered Tokyo Olympics as Pakistan’s best female sprinter, but bowed out in less than half a minute.

She holds the national record of Women’s 200m at 23.69 seconds, but she was 2.88 seconds behind the athlete who finished at number 6 in the Tokyo Olympics.

Najma’s Olympic journey was almost halted when her entry was withdrawn by the Athletics Federation of Pakistan (AFP), without consent. However, the Pakistan Olympics Federation managed to re-enter her in the Tokyo Olympics.

At home, Najma won six gold medals in 2019’s national games. She also won a silver in women’s 200m and a gold in 400m hurdles at the South Asian Games.

Despite her dismal performance, some people came forward to cheer her up after the event.

To run with Fraser pryce at Olympics itself is a accomplishment. Well done Najma 👏🏼

All prayers for her. She is our pride.