Jet from India lands in Karachi due to pilot's health problems 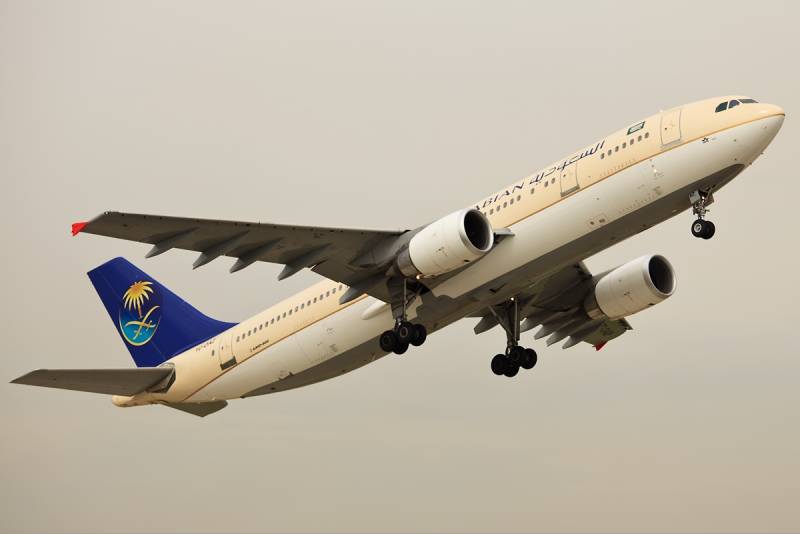 KARACHI - A plane of Saudi Arabian Airlines made an unscheduled landing in Pakistan after its captain suffered health problems on a flight from India to Jeddah, official Saudi media said on Friday.

"The captain of the Airbus A330 suffered a health condition that called for his assistant to take over the plane," the Saudi Press Agency said, citing a source at the airline known as Saudia.

Accordint to SPA, the co-pilot arranged for a landing in Karachi, where a doctor could assess his colleague.

"The co-pilot landed the plane normally, and the captain was medically checked. The doctor transferred him to hospital for the necessary treatment," the source said, without elaborating on the medical problem.