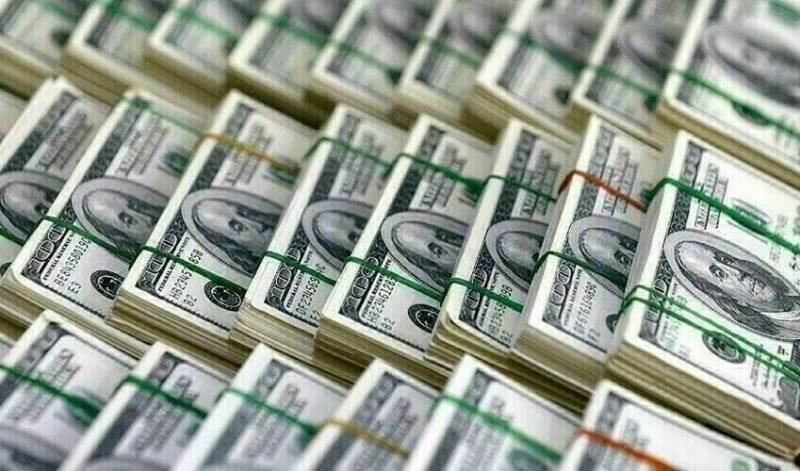 ISLAMABAD – Keeping in view its payment obligations, Pakistan on Friday paid the $1 billion it owed to creditors in sukuk bonds.

As Pakistan’s foreign exchange reserves have dipped to a dangerously low level, there were concerns whether Pakistan would be able to pay off its creditors or default.

However, after Saudi Arabia agreed to extend the term of $3 billion it has parked with the State Bank of Pakistan (SBP) and Pakistan received a $500 million injection from the Asian Infrastructure Investment Bank (AIIB) earlier in the week, Islamabad managed to squeeze out $1 billion to pay to the creditors.

Pakistan was due to pay the $1 billion sukuk bond on December 5 but it made the payment earlier.

The $1 billion sukuk bond was obtained about a decade ago, and early repayment would go some way in helping Pakistan secure funding this year.