Plane crash turns out to be 'pilot's suicide' 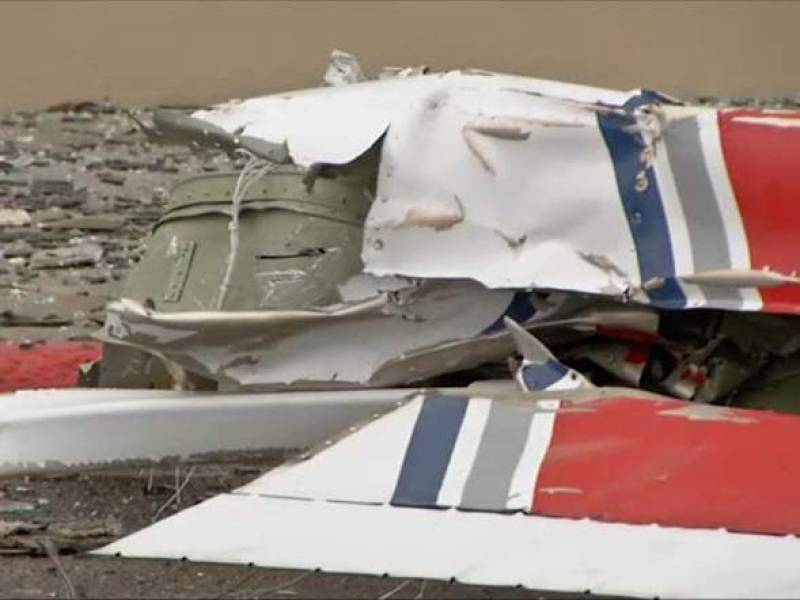 ALASKA (Web Desk) - A pilot who died when his light aircraft crashed into a building committed suicide, according to his family.

According to details Doug Demarest clipped an office block that houses the law firm where his wife works and then slammed into an unoccupied commercial building in central Anchorage, Alaska, Sky News reported. 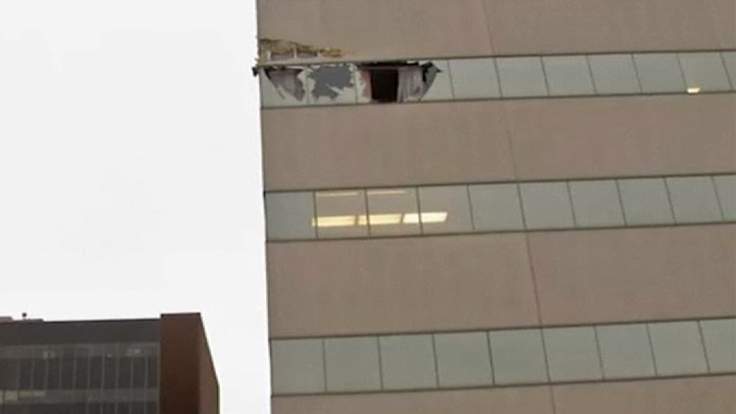 The Federal Bureau of Investigation said that he used Civil Air Patrol owned Cessna 172 which he was authorized to fly. This type of Cessna is used in search and rescue missions.

The Civil Air Patrol, a civilian auxiliary of the US Air Force, is made up of volunteers who help with search and rescue, disaster relief and homeland security across America. 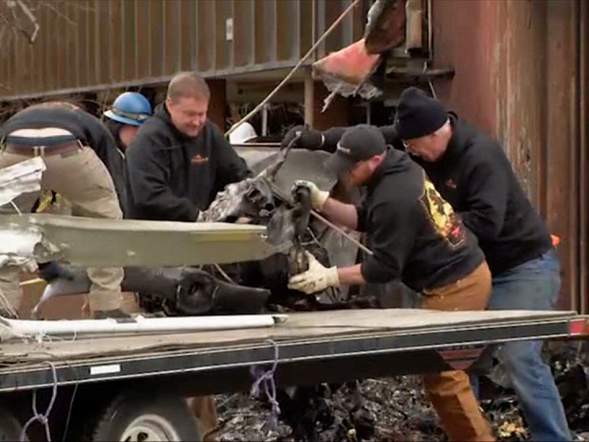 The 42 year old pilot, who joined the voluntary group in 2010 and was believed to be alone in the plane, died at the scene and no-one else was hurt. 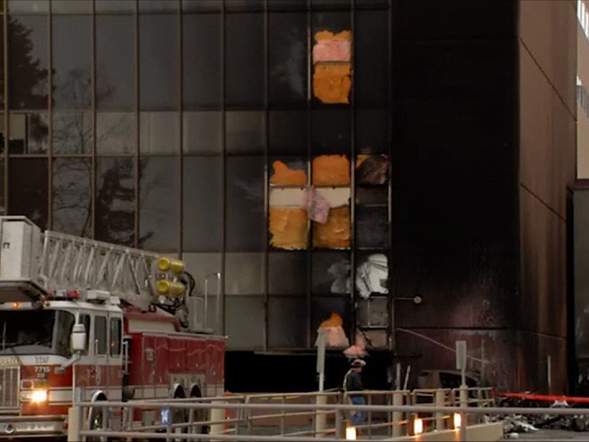 Family spokeswoman Jahna Lindemuth said there was no reason to think Mr Demarest was trying to harm anyone but himself.

Ms Lindemuth declined to say how the family knew it was a suicide and asked that the family's privacy be respected.