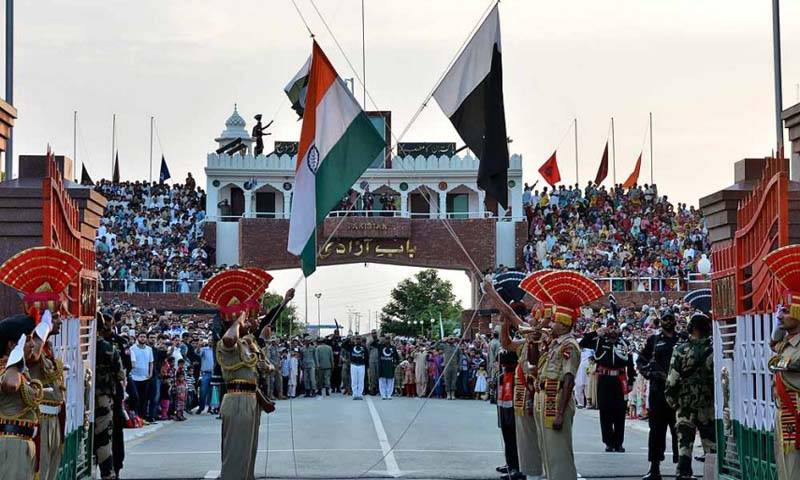 LAHORE - The Azadi Museum has been inaugurated at Wagha border on Monday.

As per media reports, the Director General (DG) Rangers Punjab Umer Farooq Burki has inaugurated the newly established Azadi Museum. The inaugural ceremony in this connection was held at Wagha. The high ranking officials of rangers, army, media representatives and people from various walks of life attended the ceremony in large numbers.

Later, sector commander Brigadier Asim Gurdezi while giving a briefing to media told that Azadi Museum would be opened for the public on March 23 and they would visit the museum on the occasion of flag-hoisting ceremony. He added that entry to the museum would be free of cost.

Elaborating the details of the newly established museum, he said that the evolution of the history of Pakistan has exhibited through pictures. The visitors would be able to get basic and important information about Pakistan.

Brigadier Asim Gurdezi further said that Azadi Museum has been established with the total cost of Rs 27 million. The prime objective of this museum was to provide recreational facilities to people and also to create awareness about the information of Pakistan.