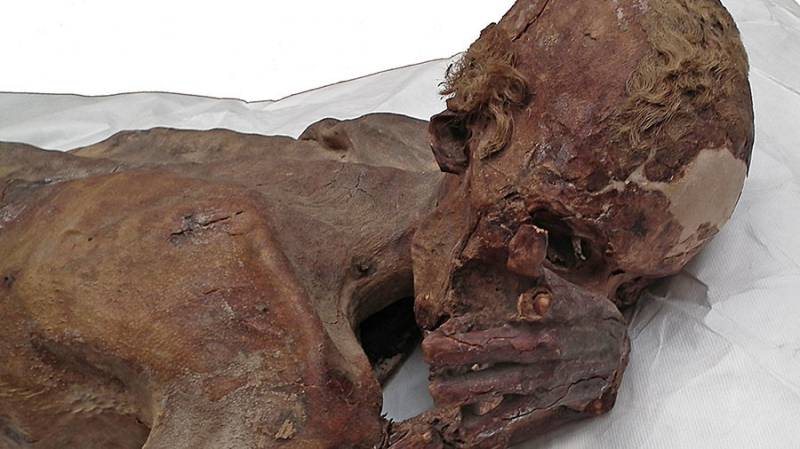 LONDON - Horned animals and geometric motifs have been found tattooed on two Egyptian mummies. One male and one female, the mummies date back more than 5,000 years.

Over a century after their initial discovery, the naturally mummified bodies have revealed new secrets. What appeared to be dark smudges on their skin have in fact turned out to be tattooed images, now that researchers from the British Museum and Oxford University’s Faculty of Oriental Studies have examined the bodies using infrared photography.

The male mummy, named ‘Gebelein Man A,’ had two “slightly overlapping” tattoos of a wild boar and a Barbary sheep on his upper arm, made with a carbon-based pigment, “possibly some kind of soot.”

Meanwhile, linear and S-shaped motifs were found on the female mummy’s upper arm and shoulder. According to the researchers, these are “the oldest tattoos ever found on a female individual.”

The tattoos’ location “suggests they were designed to be highly visible,” curator of physical anthropology at the British Museum Daniel Antoine told the media. 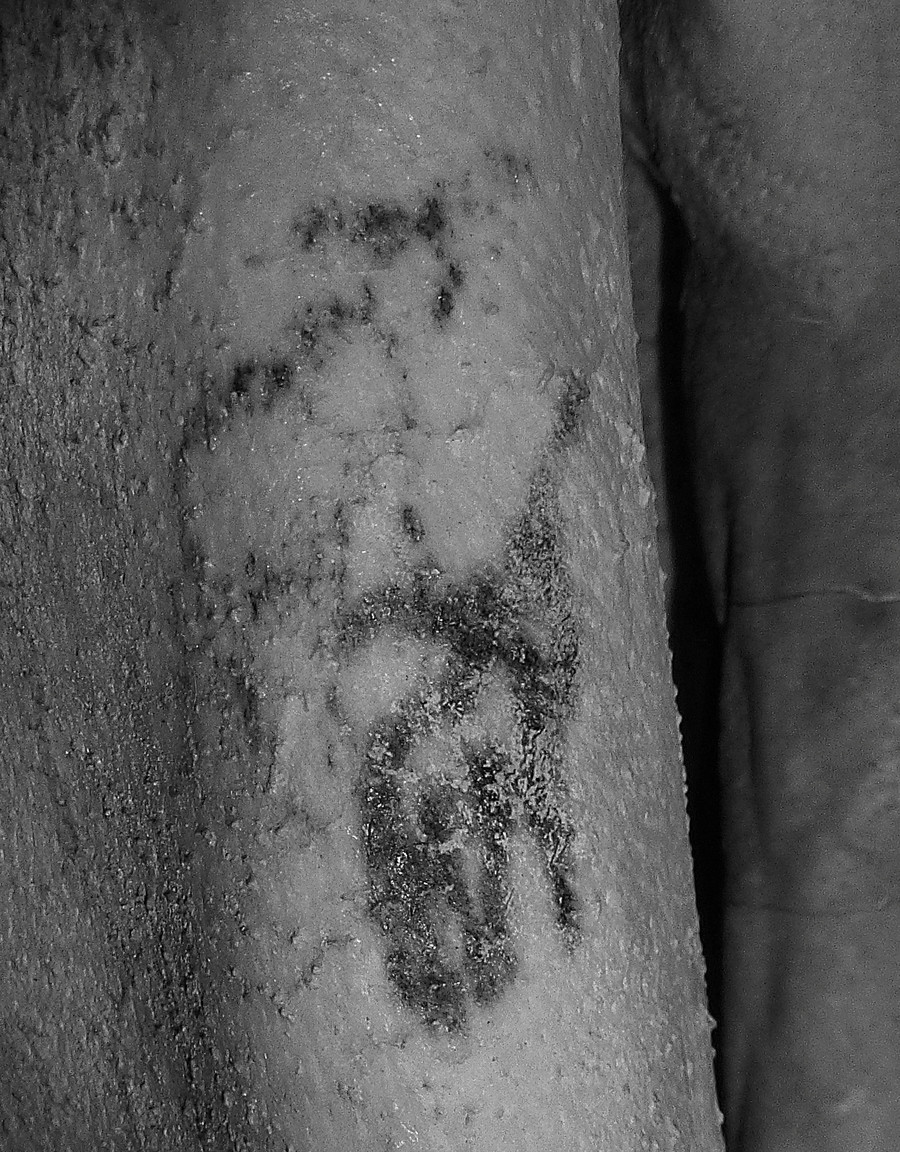 Uncovered in 1896 years ago in the Egyptian town of Gebelein, the mummies lived during the pre-dynastic period and date to some point between 3351 and 3017 BC. Since being discovered, ‘Gebelein Man A’ has been displayed in the Museum. The previous study showed he was a young man of 18-21 years old, who died from a stab wound to his back. 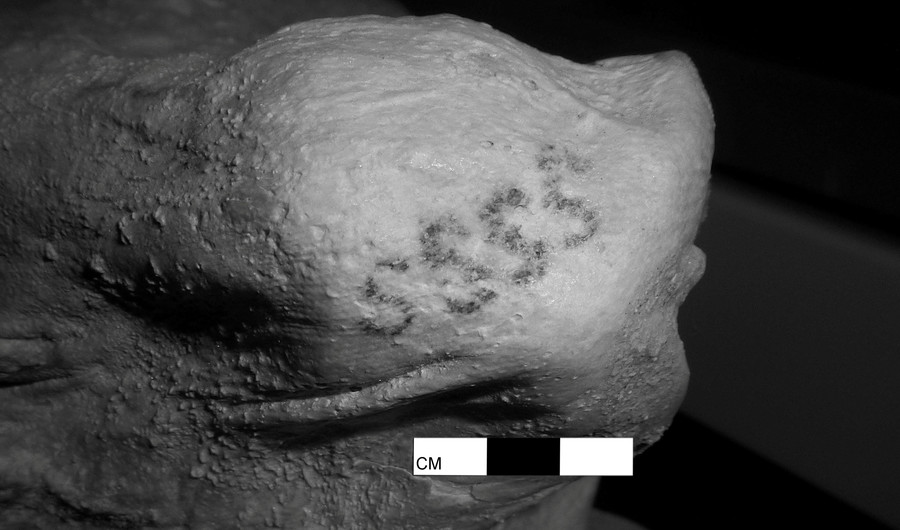 “Incredibly, at over 5,000 years of age, they push back the evidence for tattooing in Africa by a millennium,” he said. The two mummies are said to be “nearly contemporaneous” with Tyrolean mummy Otzi, which positions them “amongst the bearers of some of the oldest preserved tattoos in the world.” Also known as the Iceman, the well-preserved mummy of Otzi was found to have some 61 line tattoos.