SC’s Justice Isa allowed to argue his case himself 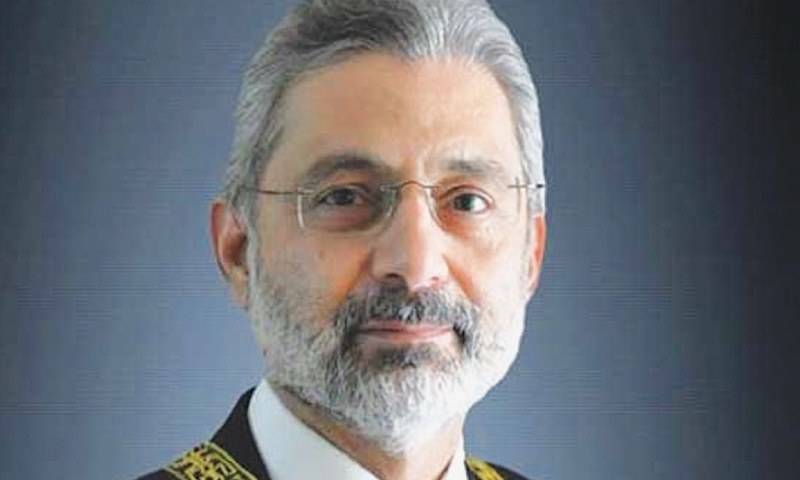 ISLAMABAD – The Supreme Court on Tuesday granted permission to Justice Qazi Faez Isa to argue his case regarding a review petition against the ruling issued in an assets case in June 2020.

During today’s hearing, Justice Isa filed a written petition seeking permission to argue himself in the case saying his counsel Muneer A Malik was unwell. The court has allowed him to argue in the case.

Commenting on Justice Isa’s request for live coverage of the court proceedings, Justice Bandia said that a full court will review the matter to decide whether it could be allowed or not.

If the court agreed to direct coverage, the state machinery would be used, he added.

Justice Bandial further said that no private camera would be permitted in the court and called for the presence of journalists in court rather than "capitalists".

The hearing of the case was adjourned until tomorrow (Wednesday).