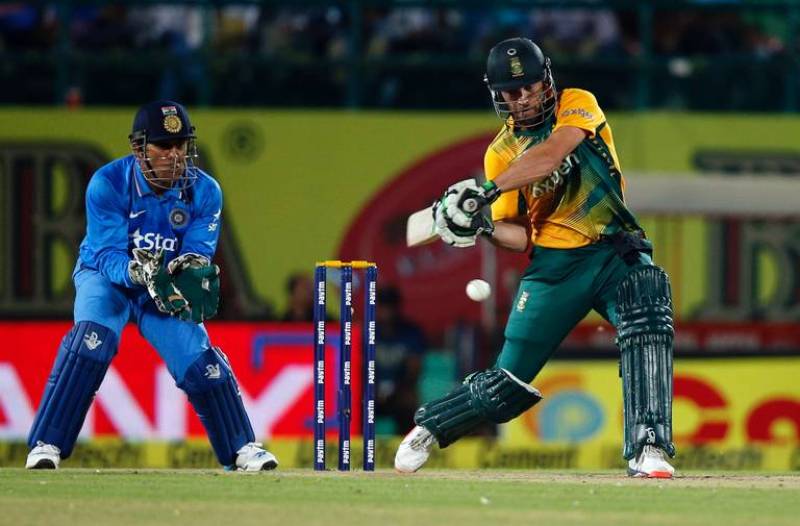 South African skip per won the toss and elected bowl first against India in first T20 match and scored 199/5, thanks to Rohit Sharma’s 106 of just 66 balls.

South Africa in reply lost three quick wickets whic apparently made the giant chase dreamy but then Du plessis and JP Duminy stood for Protease and helped team in a memorable chase at Indian soil.

Duminy was awarded Man of The Match for his unbeaten 68.