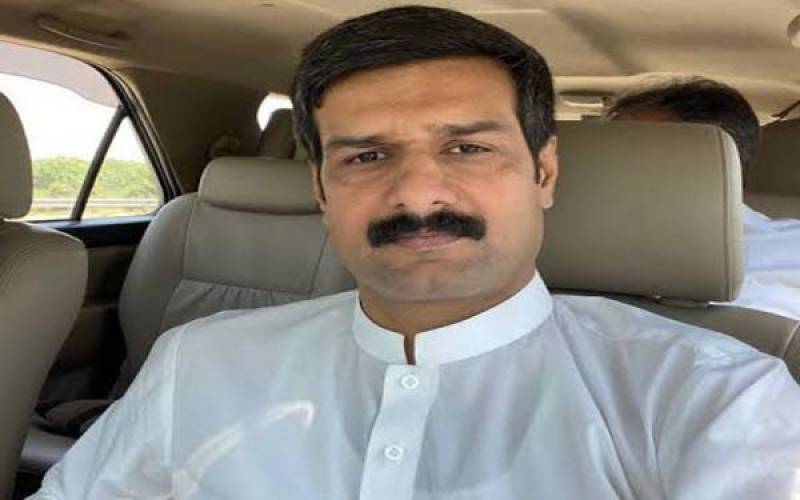 LAHORE – Federal Investigation Agency (FIA) suspended an officer of its cyber crime wing over sharing a post on social media.

Assistant Director and senior investigator Asif Iqbal Chaudry, who had registered a case against singer Meesha Shafi and others for launching a defaming campaign against Ali Zafar, was suspended for sharinging a tweet explaining the charges under which the female singer was booked.

He has shared explanation of Section 20 of Prevention of Electronic Media Crimes Act 2016 in the tweet.

According to Dawn news, the suspended officer was not issued a show cause notice before the action.

An officer of the FIA said that Chaudhry had not given remarks or opinion about the Meesha Shafi case but only give awareness about the law.