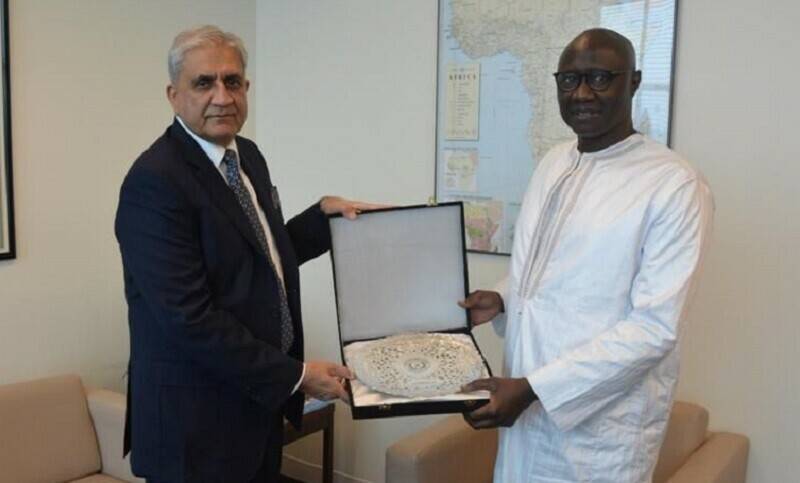 The top military officials discussed the matters of mutual interest as well as the devastation caused by floods in Pakistan.

The army chief appreciated the role of Gen Diop, who is from Senegal, in promoting core values of the United Nations and its response to the disaster in the country.

Gen Diop expressed his grief over the destruction caused by floods in Pakistan due to climate change and offered condolence to the families of the victims. He assured full UN support for the affectees.

Gen Bajwa reached the US on Friday for a week-long visit, which includes meetings with senior officials of the Biden administration.

Pakistani officials are trying to secure a meeting between Gen Bajwa and US Secretary of State Antony Blinken. “It is very likely, but not confirmed yet,” says a report in the Pakistani media.