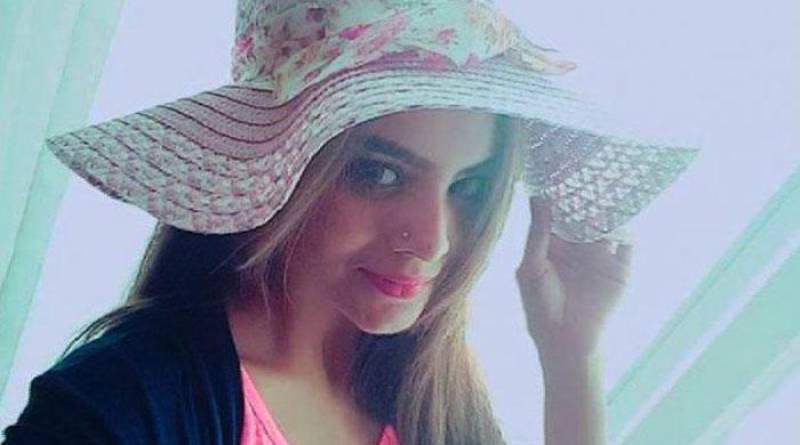 LAHORE - Pakistani actress Nisha Malik was found mysteriously dead in her residence in Lahore on Friday.

According to police, her body was found at her residence in Lahore’s Iqbal Town. More details will be revealed after her autopsy is carried out. 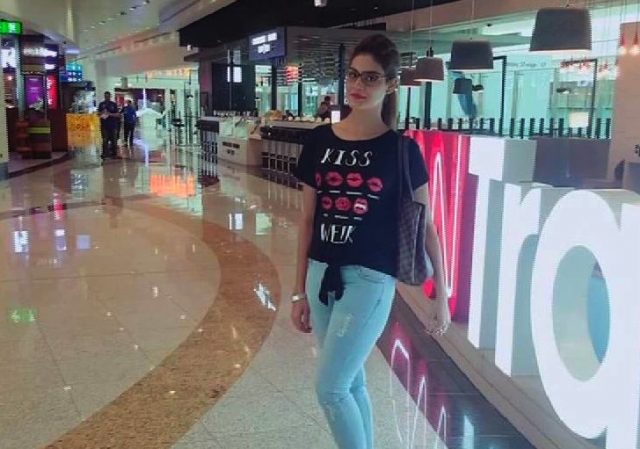 According to her family, Nisha had committed suicide.

According to Geo News, the model had entered the fashion industry eight months ago and was set to appear in the upcoming movie 'Best of Luck'.