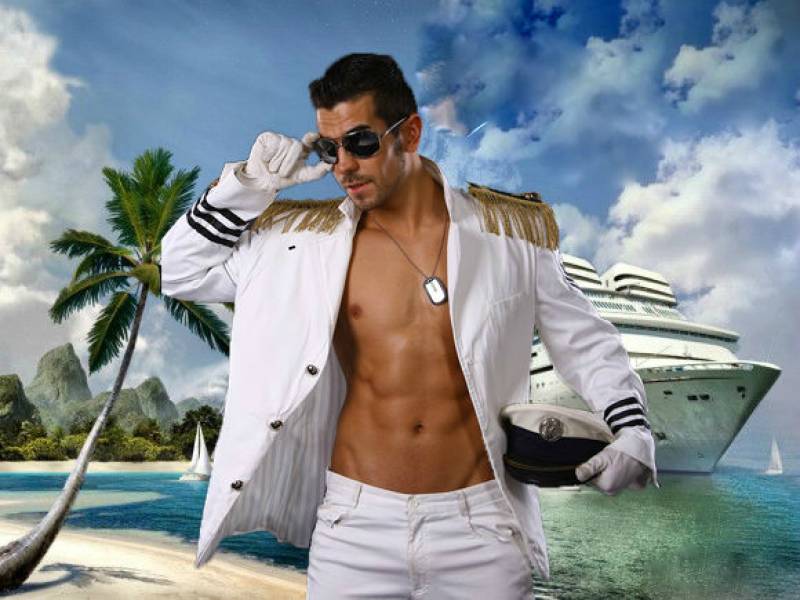 Recently, a group of researchers conducted a survey on people with the aim to determine their personality traits,then organized a series of dates. After each date, the women was to tell whether or not they wanted to see the guy again.

According to the findings, the women were found to be more inclined towards men who had narcissistic personality traits, like being vain and wanting to be the center of attention, than guys who didn’t have those traits.

But when researchers controlled for extroverted personality traits, like being self-confident and assertive, that link disappeared.

Researchers suggest that this indicates that the women’s attraction to the narcissists could be determined by the guys’ outgoingness—not their vanity or self-centeredness.

Narcissists often tend to make a good first impression because they act outgoing, for example, they take the lead in conversation in an effort to impress people and get attention.

According to researchers, this can make them seem charming when they’re getting to know someone new.

However, another new study from Germany suggests that narcissists become less attractive to people once they’re in a long-term relationship. Over time, they come off as self-centered, entitled, and too competitive.