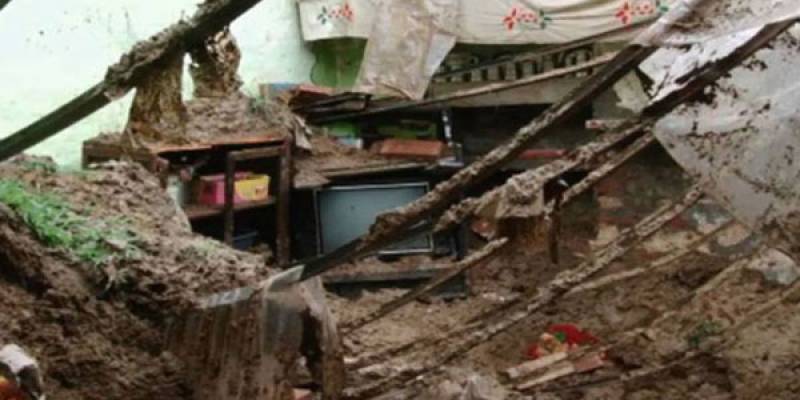 LAHORE (Web Desk) - At least two women were killed after a roof collapsed in the Youhanabad area of the Nishtar colony in the provincial capital.

According to media reports, the locality fell into a complete chaos as soon as the unexpected event occurred.

The rescue workers reached on the spot and recovered corpses lying underneath the rubble.