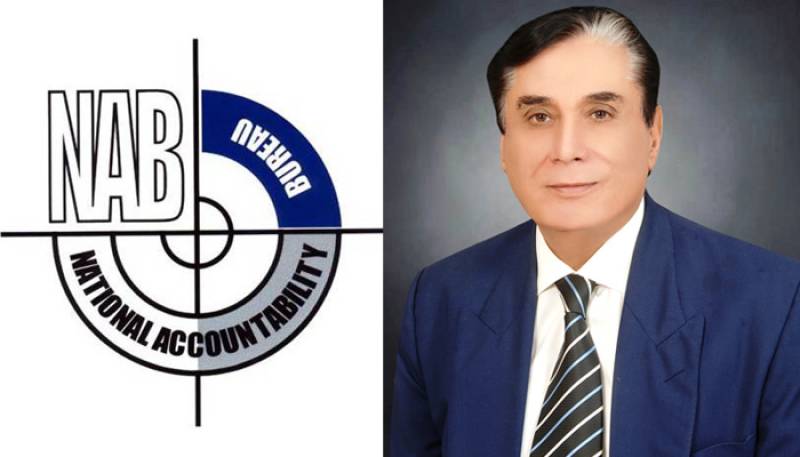 ISLAMABAD – The National Accountability Bureau (NAB) has recovered Rs 71 billion, directly and indirectly from corrupt elements and deposited in the national exchequer during the period of last 22 months.

This was told to a meeting , which was held to review the performance of NAB from October 2017 to date , Chairman National Accountability Bureau (NAB) , Justice(R) Javed Iqbal presided over the meeting.

NAB Sukkur recovered Rs 10.656 billion during the period that was deposited into the national exchequer.

The entire recovered amount form the corrupt has been deposited in national exchequer.