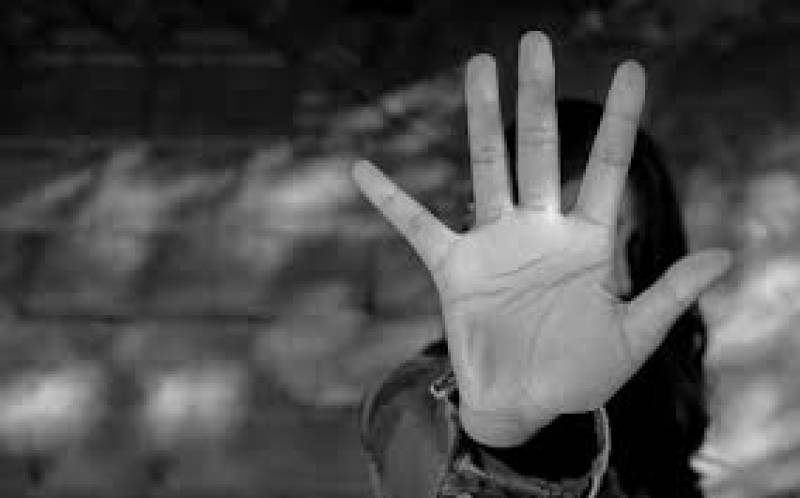 The Kenyan deputy high commissioner to Pakistan was reportedly manhandled by an unruly mob at a public park in Islamabad on Pakistan’s Independence Day on August 14, it has been learnt.

Pakistan Muslim League-Nawaz (PML-N) Senator Mushahid Hussain Sayed told a meeting of the Senate Standing Committee on Human Rights on Thursday that the Kenyan deputy high commissioner informed him she was manhandled at Islamabad’s Lake View Park on August 14.

Sayed quoted the Kenyan deputy high commissioner as saying that she was accompanied by her driver and another colleague. She said the mob at the park pulled their hair and mistreated them.

Pakistan Tehreek-e-Insaf (PTI) Senator Waleed Iqbal, who chaired the meeting of the Senate Standing Committee on Human Rights that discussed progress on the case involving a mob attack on a TikToker girl in Lahore, said the mob attack on the Kenyan deputy high commissioner was really a serious issue and it could not be overlooked.

The ruling senator said that even foreign diplomats were falling prey to mob attacks in Pakistan. He said a bad impression of Pakistan was building up. He said the Pakistani government was talking about promoting tourism but who would come to Pakistan in these circumstances?