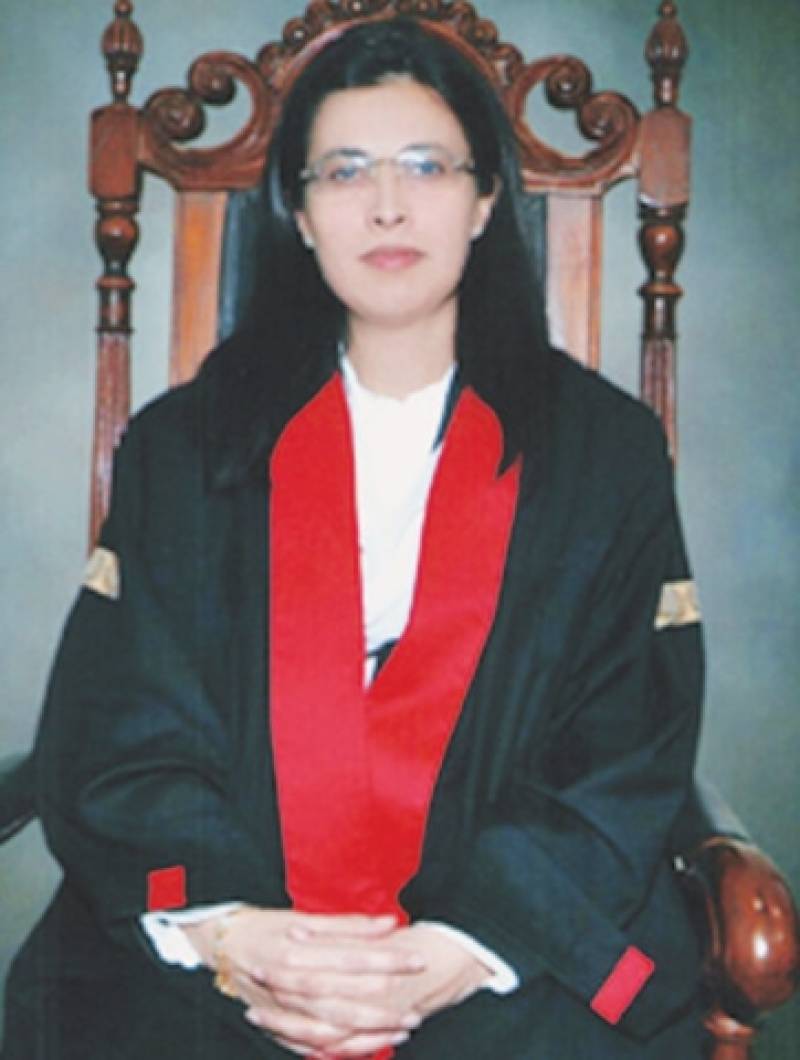 The Lahore High Court chief justice has given his consent to Justice Ayesha Malik's elevation to the Supreme Court (SC).

According to media reports, LHC Chief Justice Ameer Bhatti has informed the Judicial Commission about his decision.

The Judicial Commission is going to meet with the top judge, Chief Justice of Pakistan Gulzar Ahmed, in the chair on September 9 to consider posting the first woman judge to the top court.

Justice Ayesha became a judge of the Lahore High Court in March 2012. In case of her elevation, she will work as a judge of the Supreme Court until June 2031.  She will also become the chief justice of Pakistan after the retirement of Justice Yahya Afridi in January 2030.

In a related development, lawyers’ associations have announced a boycott of the courts on September 9 in protest against the elevation of Justice Ayesha to the Supreme Court of Pakistan “in violation” of the principle of seniority.