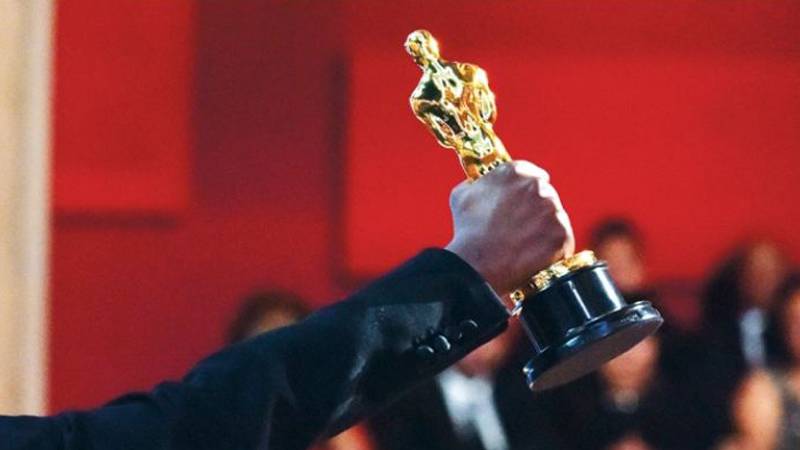 Films will be submitted in the International Feature Film category. The deadline is September 20, 2021.

One film will be submitted to the Academy. It has to be over 40 minutes long and produced outside America. Animated and documentary feature films are permitted as well.

The 94th Academy Awards is scheduled to take place in March 2022.