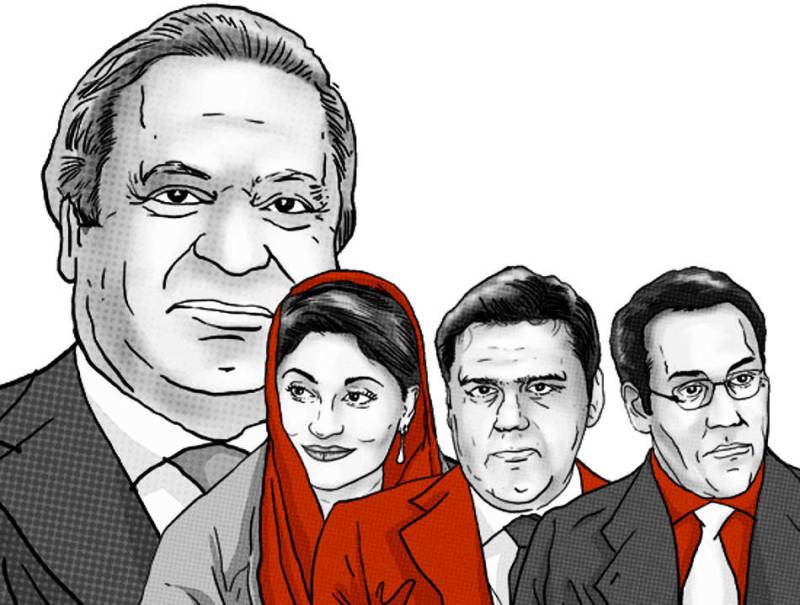 Related - Exposed By Panama Papers: List of Pakistani politicians, businessmen and judges who own offshore companies

According to media reports, Sharif family mortgaged four of these properties to the Deutsche Bank (Suisse) SA for a loan of GBP 7 million and the Bank of Scotland part-financed the purchase of two other apartments.

The document leak, consisting of over 11 million files, also exposes the dealings of 72 other current or former heads of state including dictators accused of looting their own countries.

Gerard Ryle, director of the ICIJ, said the documents covered the day-to-day business at Mossack Fonseca for over the past 40 years.