PM Abbasi to participate in Boao Forum for Asia: China 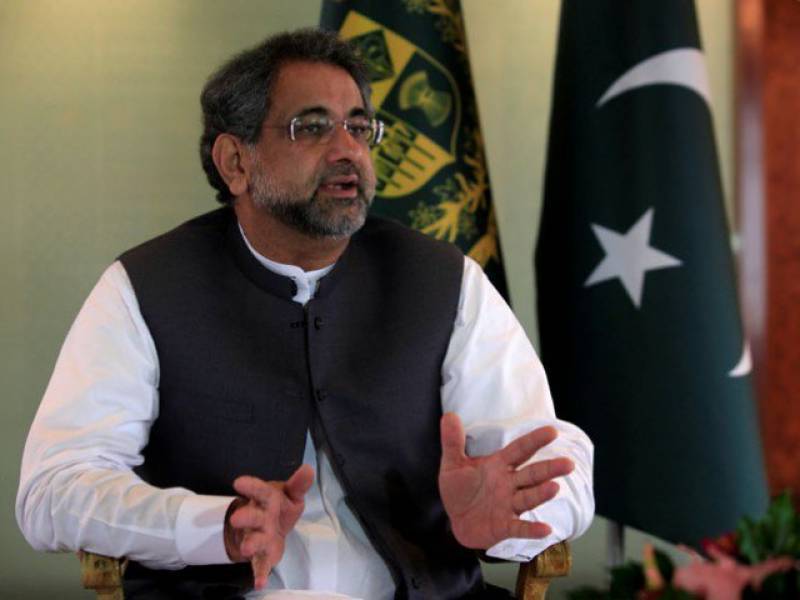 The BFA was formed by China in 2001 on the lines in the World Economic Forum’s (WEF) annual June meeting, also called Summer Davos.

Xi has invited leaders of the industry from different countries to deliberate on regional and global issues.

This year’s forum, scheduled to be held from April 8 to 11 in Boao, a coastal town in the southern island province of Hainan, will be themed ‘Open and Innovative Asia for a World of Greater Prosperity’.

The Boao Forum for Asia is a non-profit organisation that hosts high-level forums for leaders from government, business, and academia in Asia and other continents to share their vision on the most pressing issues in this dynamic region and the world at large.

Modelled after the World Economic Forum held annually in Davos, Switzerland, the Boao Forum has its fixed address in Bo’ao, Hainan province, China, although the Secretariat is based in Beijing.

In this year’s forum, Xi will meet foreign heads of state and government, and officials of international organisations, Wang said.

In his address, Xi will focus on showcasing the new measures being initiated by China’s reform and opening-up in the “new era” led by him, Wang said.

Xi who kicked off his second five-year term last month is expected to continue in power for life after the National People’s Congress (NPC) removed the two-term limit for the President followed by Xi’s predecessors.

Regarded as the most powerful Chinese leader, Xi also heads the CPC, the military and the Presidency.

Xi will showcase reform and opening up in the new era and explain how China will promote new policies, Wang said.

Xi will expound on these issues and provide “the most authoritative answers”, he said.

Last year, the theme of the annual conference was ‘Globalization and Free Trade: The Asian Perspectives’.

Model with Down syndrome featured in Gucci Beauty Campaign in Italian Vogue
11:40 AM | 7 Jul, 2020