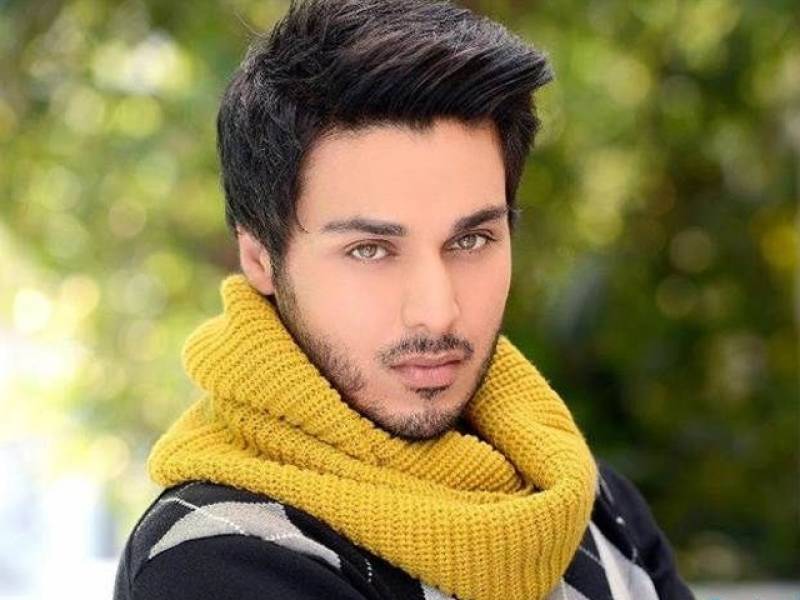 KARACHI (Web Desk) - Actor Ahsan Khan, known for his philanthropic activities and controversial drama serial Udaari, has now decided to initiate a campaign for the victims of child abuse.

The actor recently made headlines when he defended his drama serial, Udaari ,that stirred controversy by depicting the issue of child abuse in society.

He was also the first one to bring the "Wall of kindness" in Karachi. the 34 year old revealed his inspiration behind the initiative saying, “The Wall of Kindness concept was initiated in Iran and I saw a video about it on social media. I liked the idea as soon as I came across it and realised that something like this should be done in Pakistan.”

Moved by the story of Udaari, the actor has also decided to donate 20% of his fee from the serial to the victims of the heinous crime. He is also reportedly working with an NGO to make his contributions more substantial and concrete.

The actor wants to convert Udaari into a campaign and take it to a higher, and more concrete, level.