$6 million PUBG Mobile Global Championship to kick off in Nov 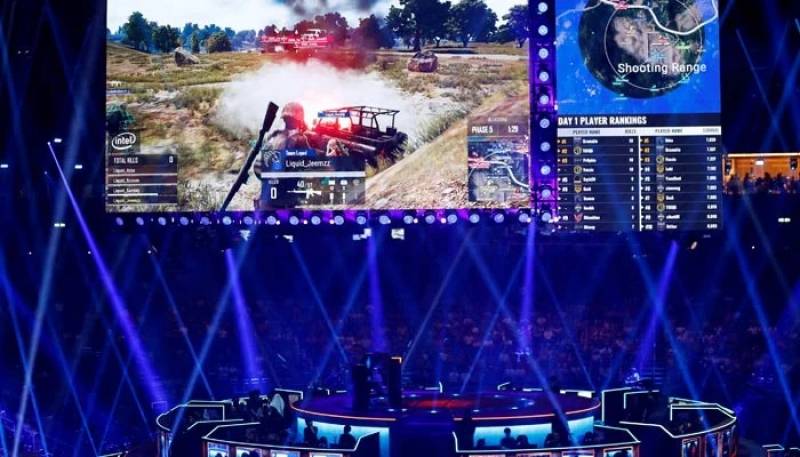 KARACHI — PUBG Mobile on Tuesday announced the PUBG Mobile Global Championship 2021, which will kick off in November with a total prize pool of $6 million.

Plans for PMGC 2021 were announced after the conclusion of the PUBG Mobile World Invitational 2021, which saw Valdus Esports and Alpha 7 Esports crowned champions of the East and West divisions, respectively.

"After four days of exhilarating matches which saw the best teams from across the globe go head-to-head for a $3 million charity pool, Alpha 7 Esports and ValdusEsports were crowned PMWI West and PMWI East champions respectively," read a statement by the organisers.

The four-day event, powered by Gamers Without Borders, featured a charity prize pool of $3 million.