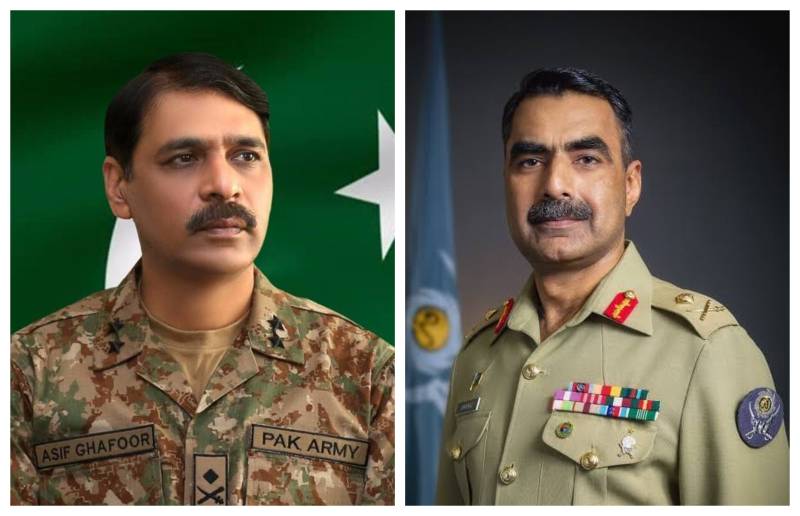 The former director-general (DG) of the military's media wing -- Inter-Services Public Relations (ISPR) -- was serving as the Inspector General of Communications and Information Technology.

In November 2020, he was promoted to the rank of Lieutenant General, some 10 months after his appointment as the General Officer Commanding 40 Division in Okara.

Ghafoor was the 21st DG of Inter-Services Public Relations (ISPR) in 2016.