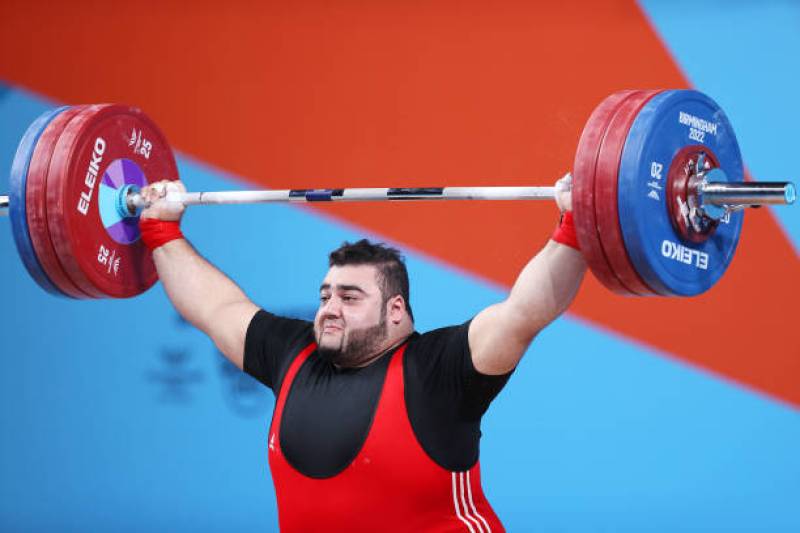 In the 2018 CWG, Butt won the bronze medal in the 105+kg category, while he also won a Silver medal in the weightlifting championship in CWG last year in December.

“Surely, he cannot be beaten.”

Nooh Dastgir Butt, with the weight of the world on his shoulders, brings home gold.

It is the second time Pakistan has won the gold medal in CWG's weightlifting event.

In 2006, Shujauddin Malik won the gold medal for Pakistan in the 85kg category.

Shah entered the bronze medal bout after losing his first round earlier in the 90kg category. This was his first ever 90kg event as the Pakistani player has always played in the 100kg category.