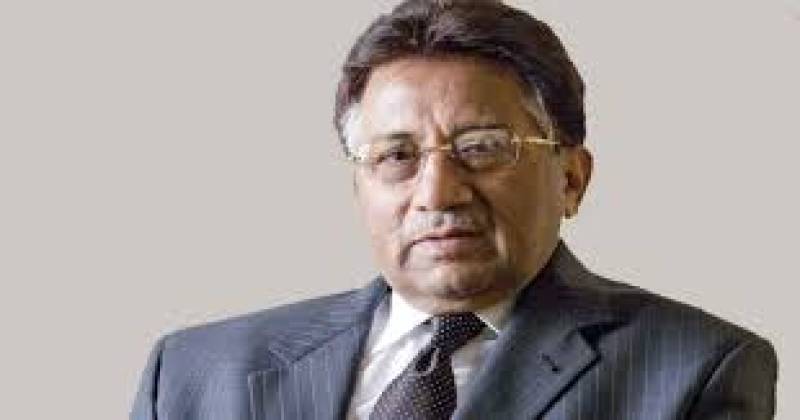 DUBAI – Former president Pervez Musharraf said that his lawyer’s stance was not being heard in the treason case against him.

In a video message from Dubai’s hospital where he is under treatment, Musharraf termed the case against him as baseless and hoped that he will get justice.

He said that the mission constituted in the case should get his stance as well to ensure the justice.

Speaking about his health, the former army chief said that his condition was unstable, adding that the commission can meet him in Dubai to get his statement.

I've served Pakistan all my life & I am being tried for treason, Even my lawyer is not being heard by the court, Said ex #ARMYChief #PervezMusharraf in his latest video message, also said that he is ready to record his statement with the commission provided they come to #Dubai pic.twitter.com/ni2C2LiBVE

Musharraf, who was shifted to the hospital last Sunday after health deteriorated,  is facing treason trial under Article 6 of the Constitution as well as Section 2 of the High Treason Act for clamping the state of emergency on Nov 3, 2007. He was booked in the treason case in December 2013 and was indicted for high treason by a special court in March 2014.

The trial court was scheduled to announce the verdict in the case on November 28 but the Islamabad High Court barred it on the request submitted by the government.