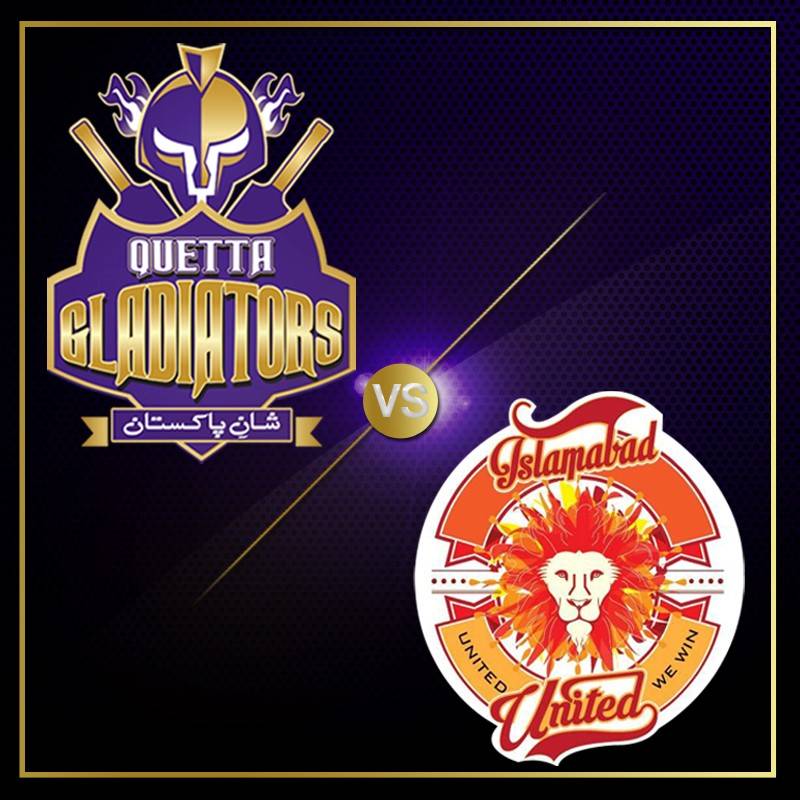 The first game of the first round, which extends to 20 T20 matches, will be played on February 4 (Thursday) between Islamabad United and Quetta Gladiators at Dubai cricket stadium.

As many as five teams, Islamabad United, Karachi Kings, Lahore Qalandars, Peshawar Zalmi and Quetta Gladiators; are participating in the event.

The five teams have been led by Misbah-ul-Haq, Shoaib Malik, Azhar Ali, Shahid Afridi and Sarfraz Ahmad respectively while international T20 stars Chris Gayle, Kumar Sangakkara, Kevin Pietersen, Shane Watson and many others will also shine in the Pakistani league.