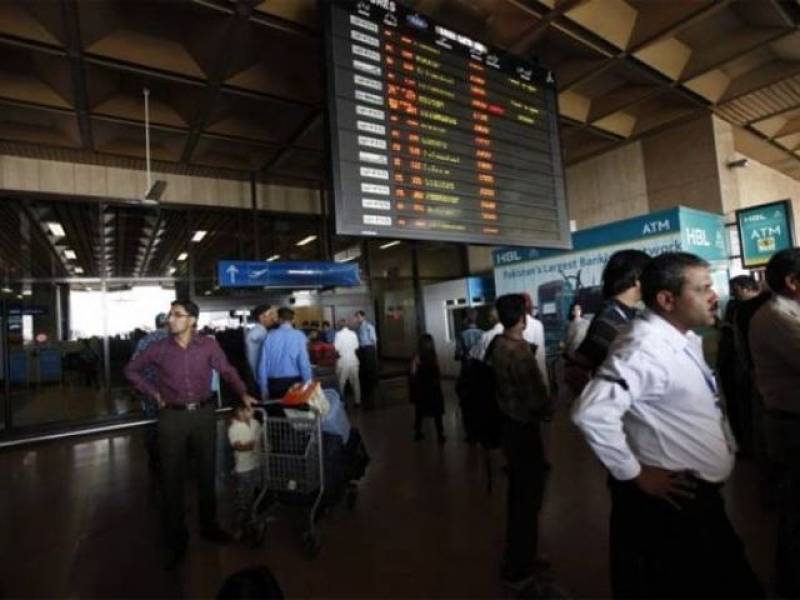 ISLAMABAD – The Civil Aviation Authority has set an example of professionalism after returning a bag of gold ornaments worth around Rs two million to its owner who forgot it at the Jinnah International Airport Karachi (JIAP).

The bag was found by a CAA official at the seating area of International departure lounge and handed over to the facilitation counter at airport, said a press release received here.

The bag had been handed over to the brother of its owner after necessary verification as per the Standard Operating Procedures.

Her brother was very obliged and appreciated the act of honesty of CAA officials.