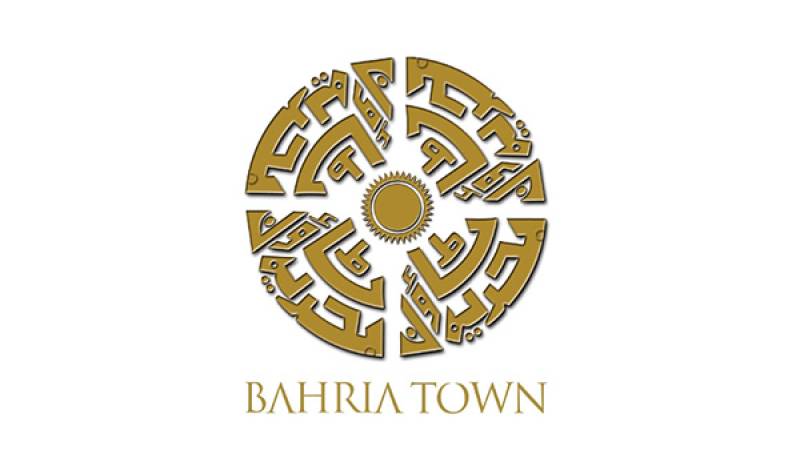 KARACHI - A malicious campaign against Karachi Super Highway Project is going on over the past few weeks with an aim to let down Bahria’s miraculous development work in a period of just three years.

“This defamatory, baseless, fake and fabricated campaign has been initiated against Bahri’s mega Project solely with an aim to tarnish Bahria’s credible image,” the organisation said in a statement issued on Wednesday.

My response to negative propaganda against #BahriaTown #Karachi #Pakistan pic.twitter.com/VVDX7lFKgN

It explained that a total of 2000 families are residing and thousands of them are in the process of occupying houses & flats. Facilities like malls, clubs and food streets are fully operational. The world's third largest Mosque with a capacity of 900000, Cricket Stadium with the capacity of 70,000, eight lanes fully functional road were sources of pride.

It stated that FWO has started work on world standard flyover at the cost of billions for providing the residents access to Super Highway & Karachi City without any inconvenience. Foreign investors are coming forward and are keenly investing in various projects as a result of CPEC.

"Soon, by the grace of Allah Almighty, the truth will prevail. God willing this social media campaign and yellow journalism won’t succeed in our resolve to provide world-class housing to our clients besides presenting the soft image of Pakistan around the globe," it concluded.-Online