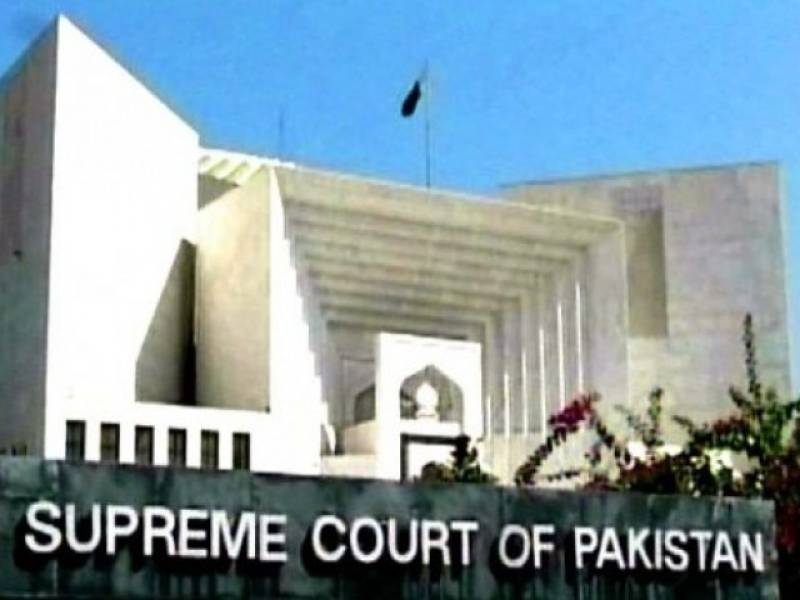 ISLAMABAD (Web Desk) - Supreme Court judge Jawad S Khawaja on Friday remarked that National Action Plan was nothing more than a joke with the nation as no action is being taken under the initiative.

The remarks came as a three judge bench of the apex court headed by justice Khawaja took up a case pertaining to funding and registration of non-governmental organizations (NGOs).

He said that the Plan was meant to stop funding of terrorists, but nothing was done under the National Action Plan, which he said is aimed at hoodwinking the nation.

The judge said that the NGOs were still receiving foreign and domestic funding. He asked what action was taken against the illegal NGOs during the last six months, Geo News reported.

Justice Khawaja said the government should admit its failure if it was unable to implement the NAP.

Attorney General of Pakistan told the bench that the government was chalking out a policy to monitor the NGOs while an audit of NGOs would also be carried out.

Justice Maqbool Baqir said whether the government had issued a show cause notice to any NGO. Justice Amazt Saeed said there was harmony among all the provincial government when it comes to incompetence and indifference.

The apex court sought details of NGOs funding from the government before adjourning the hearing.