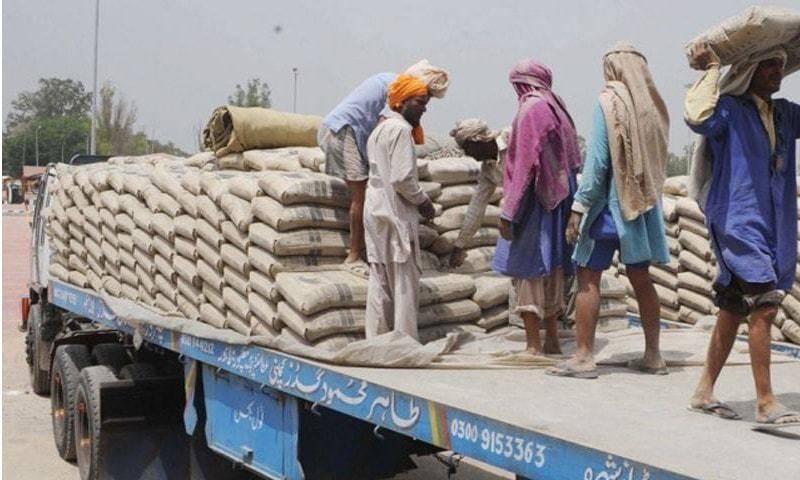 KARACHI - Cement sales during the fiscal year 2015-16 increased by 9.82 per cent to 38.87m tonnes compared to 35.34m tonnes the preceding year, according to data provided by the All Pakistan Cement Manufacturers Association (APCMA).

According to figures of All Pakistan Cement Manufacturers Association (APCMA), domestic sales soared to 2.96m tonnes in June 2016 as compared to 2.71m in the same month last year.

While overall exports fell by 18.38pc to 5.87m tonnes as compared to 7.2m tonnes, exports to India increased by 42.53pc to 992,631 tonnes during FY16 in comparison to 696,417 tonnes during last fiscal year. Exports to Afghanistan dropped by 15pc and exports via sea to other countries dropped by 33pc, effecting the overall value of cement exports.