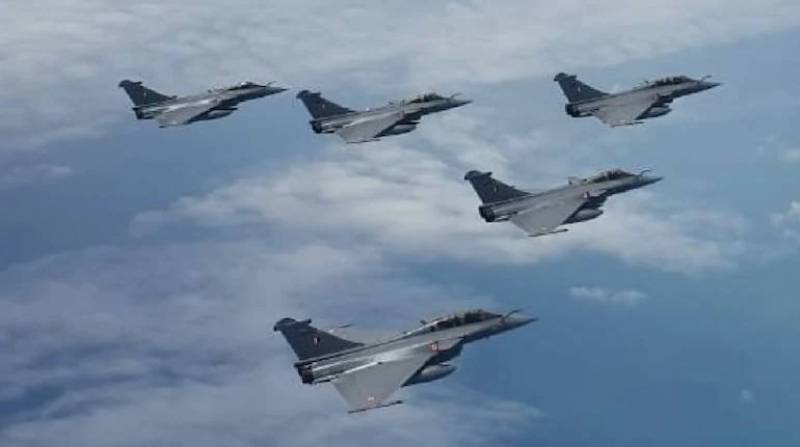 NEW DELHI — Ever ready to blame Pakistan for every little thing that happens across the border, top commanders of the Indian armed forces are now at loggerheads with each other over Indian Air Force’s (IAF) role in the battle ground.

A day after India’s Chief of Defence Staff General Bipin Rawat talked about the IAF's air defence charter as well as its role as a supporting arm to the ground forces just as the artillery or engineers support the combatants within the army, Chief of Air Staff Air Chief Marshal RKS Bhadauria said the air power has a huge role to play in any of the integrated battle roles.

He asserted the Indian Air Force was "fully committed" to theaterisation of the armed forces. Referring to the situation in eastern Ladakh, the chief of air staff said China has bolstered its infrastructure in the past few months though the two sides have carried out a disengagement process in Pangong Lake areas.

Gen Rawat's comments about the supporting role of the Air Force came at a conference when asked about the growing perception that the Indian Air Force was not keen on setting up the proposed theatre commands integrating the capabilities of the three forces.

Elaborating on the IAF's role, the Chief of Defence Staff talked about its air defence role and said one of the theatre commands will look at the overall management of the air space in the country.

"Do not forget that the Air Force continues to remain a supporting arm of the armed forces, just as the artillery or engineers support the combatants within the Army. They have an air defence charter and support the ground forces in time of operations," Gen Rawat said. He said the force has to understand its basic charter.

Both Gen Rawat and Air Chief Marshal Bhadauria were speaking at separate sessions of a conference organised by the Global Counter-Terrorism Council (GCTC) - a think-tank.