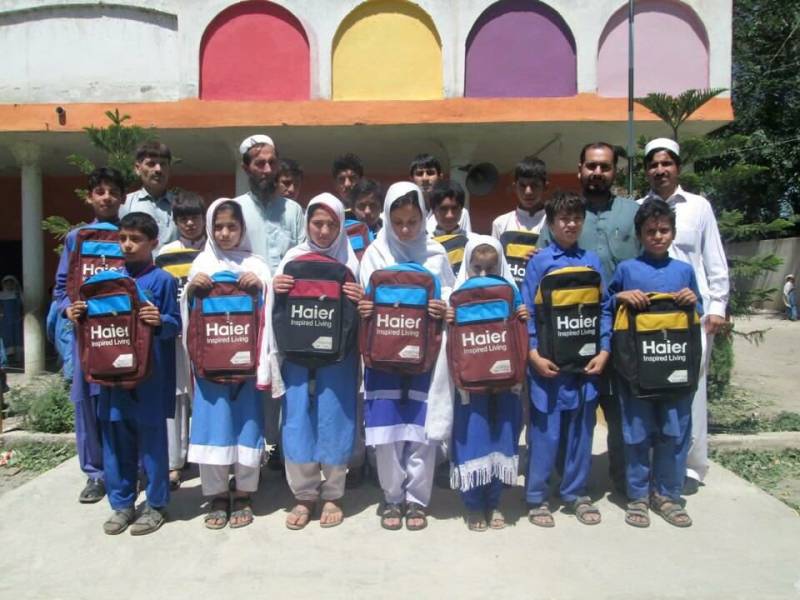 Muhammad Javed Afridi is a Pakistani business executive and entrepreneur best known as the CEO of Haier Pakistan. Afridi is also owner of the cricket franchise Peshawar Zalmi in Pakistan Super League and Benoni Zalmi in the T20 Global League of South Africa.

Haier Pakistan has sponsored many cricket tournaments under his supervision including Haier Super 8 T20 Cup and Pakistan Super League. Afridi has also owned a cricket franchise Peshawar Zalmi for $16,000,000 (equivalent to $16,518,882 in 2017) for a ten-year period.

In an interview he said: “Peshawar and KP are close to my heart, and I want to develop the infrastructure around the game in my homeland.