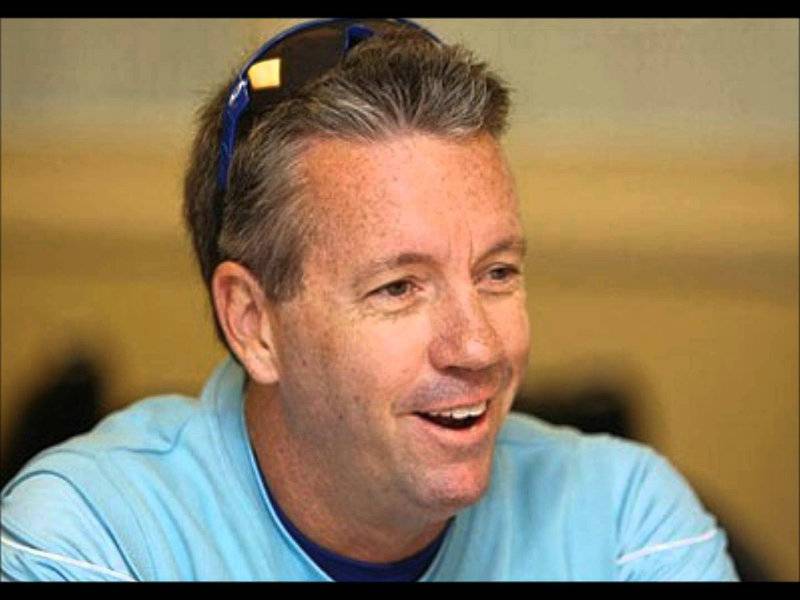 According to media details, the board of governors of (PCB) has decided ‘in principle’ to appoint former cricketer late on Tuesday.

Stuart Grant Law is an Australian-born cricketer, who played one test and 54 One Day Internationals for Australia. Law also captained Queensland to five Sheffield Shield titles and two one day trophies, making him the most successful captain in Australian domestic cricket; he is also Queensland’s all-time leading run scorer in first class cricket.

Earlier, Pakistan Cricket Board was considering Stuart Law and James Moles as the most favourite for the post of head coach.