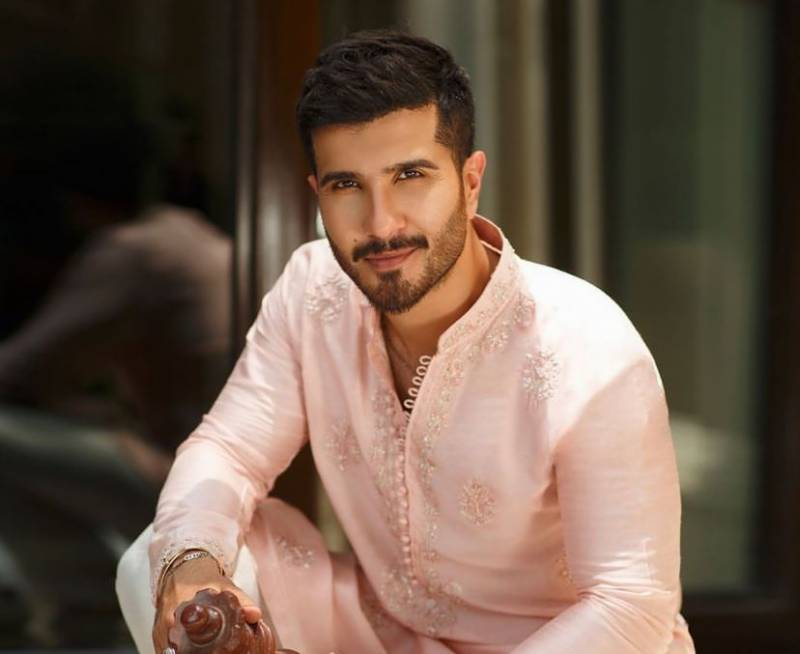 Actor Feroze Khan has lately been more visible than any other celebrity in the entertainment vicinity but for all the wrong reasons. Now, he has released his first song 'Maangain Sabki Khairain' amid controversies.

The Khaani actor has been under public scrutiny amid his divorce and abuse allegations levelled against him by his ex-wife, Syed Aliza.  After that people from the industry started condemning Feroze and started supporting Aliza. The ex-couple is still fighting a case in the court for custody of their kids.

On the professional front, the Habs actor has released his first song on his YouTube channel and announced the news on his Instagram handle.

Written by Aliya Makhdoom, directed by Musaddiq Malek and produced by Humayun Saeed and Shahzad Nasib, the blockbuster drama serial has a 9.5 rating on IMDb.