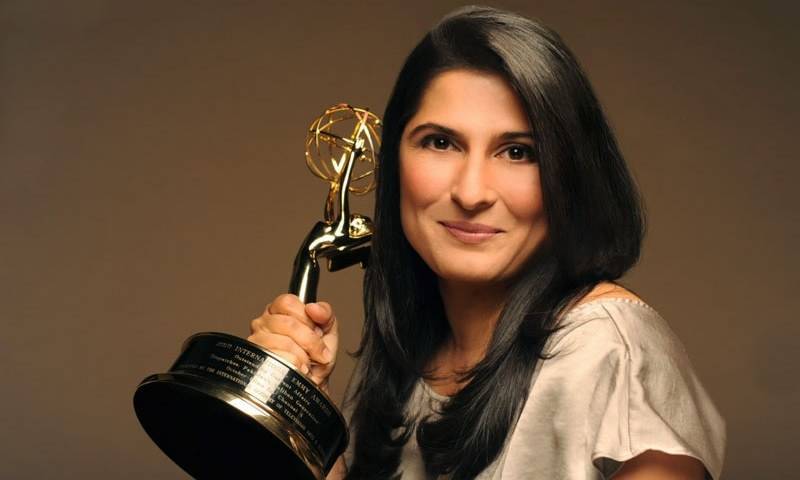 "Stories from Southern Pakistan" is their third mentorship programme and will bring in filmmakers from the US and Scotland as mentors.

“I have been so inspired by the success of Patakha Pictures’ funding programmes, especially as many of our fellows’ films are being screened and receiving accolades internationally. At this groundbreaking juncture therefore, I feel extremely proud to be launching our third and largest-ever funding program for female filmmakers in Pakistan,” Sharmeen said.

“We know that this funding is critical for filmmakers to realise their filmmaking dreams and this time around, we’re making a special effort to recruit women from smaller towns and villages in Sindh and Balochistan,” she said.

Launched in partnership with Idara-e-Taleem-o-Aagahi (ITA) and the US Consulate General Karachi, the programme will accept interested female filmmakers domiciled in Sindh and Balochistan.

The training programme will take place from January until August 2023 with twice-a-month virtual workshops. The workshops will consist of a mixture of seminars and consultant-led advice sessions by international experts.

Patakha Pictures was launched to empower and support a new generation of Pakistani women filmmakers who wish to create engaging films that reflect on and question their society on themes such as women's empowerment, violence against women and minorities, arts, culture, climate change and peace-building.

Another proud moment for the Pakistani entertainment industry came when the two Academy Awards winner Sharmeen ...