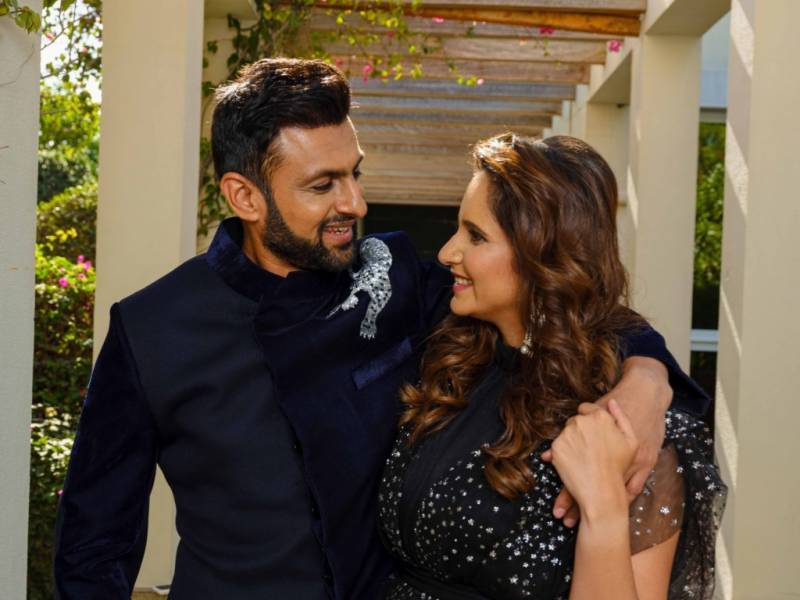 However, the internet is currently rife with rumours about the couple's separation. The couple got married in 2010 in a highly controversial landscape with another woman accusing Shoaib of marrying her first.

Mirza and Malik recently celebrated their son Izhaan’s birthday together but Sania did not post the pictures from the party on her Instagram. It has alerted fans and they seem to speculating trouble in paradise.

Some people are alleging that the Pakistani cricketer cheated on Sania during some show he was shooting for. Also, Sania has been sharing posts about rough times on her social media.

However, it is pertinent to mention that nothing have been officially confirmed. Sania and Shoaib have also maintained silence on the growing rumours.

Indian tennis player Sania Mirza has been quite active on social media to keep her millions of followers updated with ...