My mission is to see every child in school: Malala 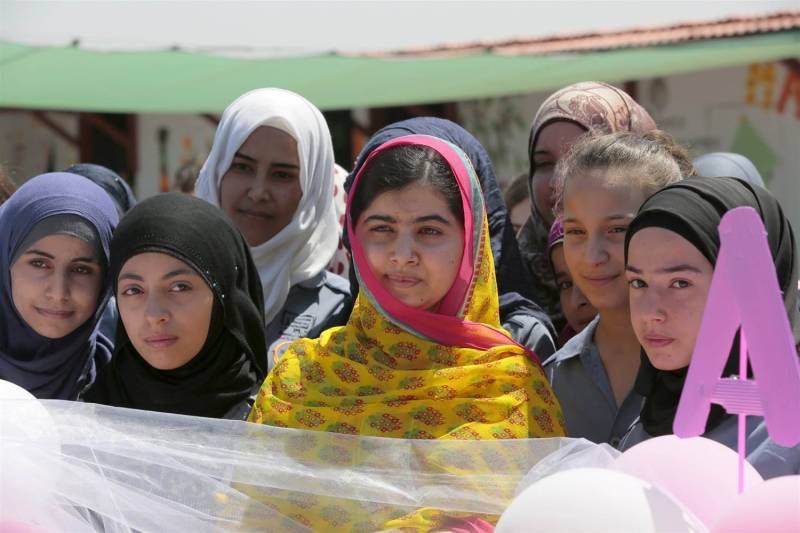 ISLAMABAD (Web Desk) – Malala Yousafzai has said that her mission was not to get the Nobel Prize, but to see every child in school.

In an interview with an India TV, she said that the October 2012 attack had strengthened her and she was now not afraid of any force like Taliban.

“My dream is not to become a politician, but help children to go school,” she said.

The Nobel Prize laureate said that Pakistan is her country and Pakistanis love her. “For this reason, I want to return to my homeland.”

She said that Benazir Bhutto was a great leader who wanted to bring a change in the country.

About the Pak-India relations, she said that she wished better ties between both neighboring countries. “Cricket is the only opportunity when I fully support Pakistan,” she added.