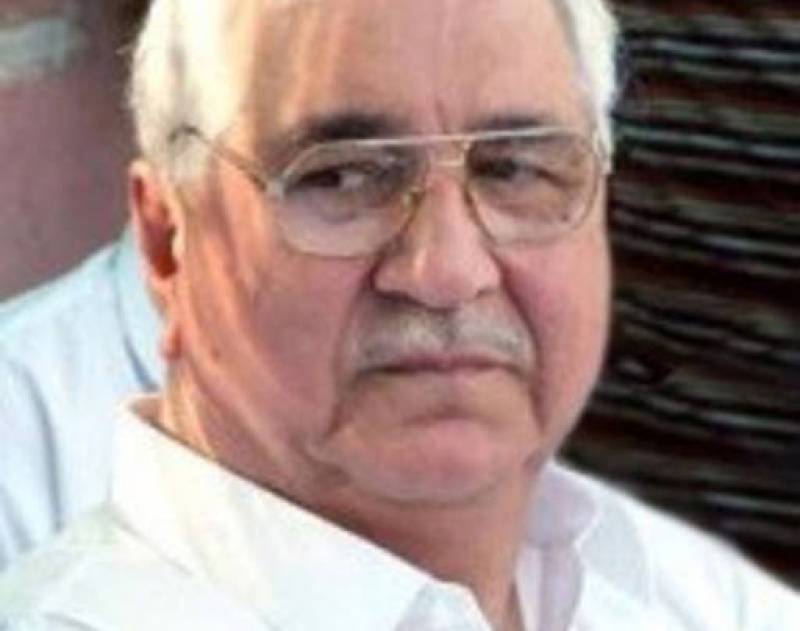 KARACHI – A number of former top commanders of Pakistan’s armed forces have also been named as owners of offshore companies by the Pandora Papers.

The retired military officers or their close relatives named in the new leaded documents are:

The International Consortium of Investigative Journalists or ICIJ on Sunday released 11.9 million leaked documents to expose the “financial secrecy” of the world leaders and others in the biggest ever leak so far.

Several world leaders have been named in the new leaked documents, which are expected to outdo the 2016 Panama Papers and 2010 WikiLeaks of US diplomatic cables.

This massive reporting effort brought together more than 600 journalists from 150 media outlets in 117 countries across the globe, including Pakistan.