Celebrities who are gifted athletes 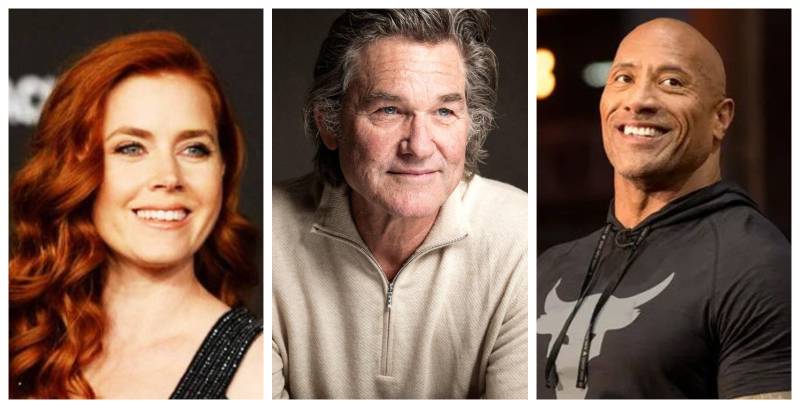 Many of the Hollywood leading celebrities are super fond of playing sports since high school and college but some have even excelled on the professional front.

Here is a list of the stars who were not only fond of playing but propelled to unprecedented fame in sports. Apart from making it big in the world of glitz and glam, they are also gifted athletes. 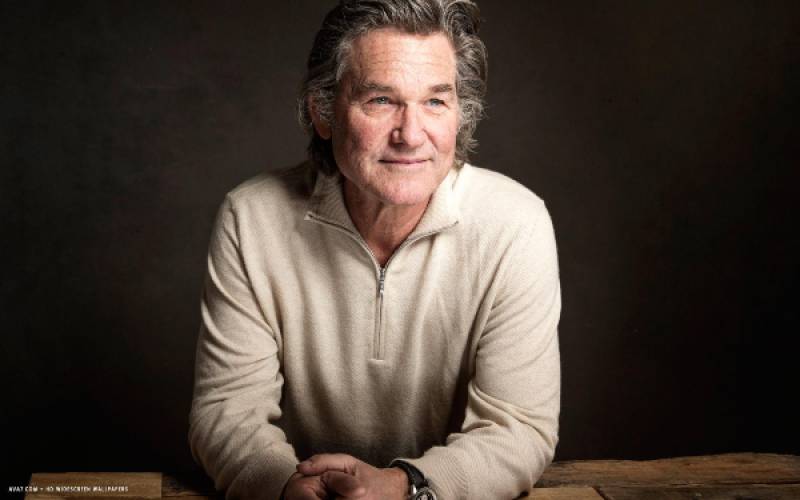 Leading American actor and producer Kurt Russell had a minor-league baseball career. The 70-year-old star also had a stint with his father’s independent league team, the Portland Mavericks. Later, the league team was the subject of a wonderful Netflix documentary. 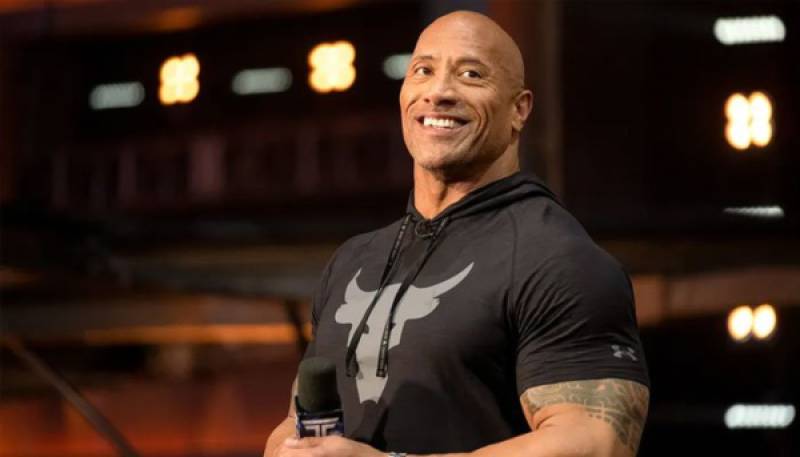 The Rock's perfectly toned physique screams years of hard work but the much-loved star had quite a career full of success. Long before he was the highest-paid actor in Hollywood, he was one of the most popular wrestlers in the WWE. An impressive resume for the 49-year-old, the heartthrob has been stealing hearts as an athlete and as an actor. 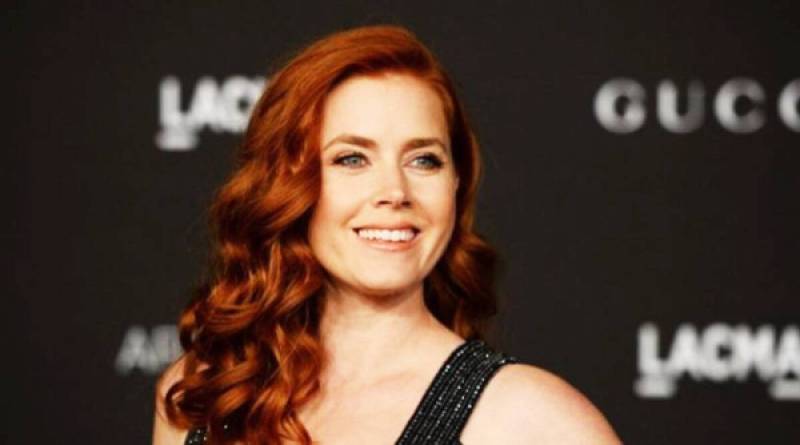 The Enchanted star aspired to be a ballerina and even wanted to train as an apprentice. However, the 47-year-old never wanted to be an actress. Eventually, she got her big break in the 1999 beauty pageant satire Drop Dead Gorgeous. Despite not becoming a ballerina, the actress is now a happy “dance mom.” 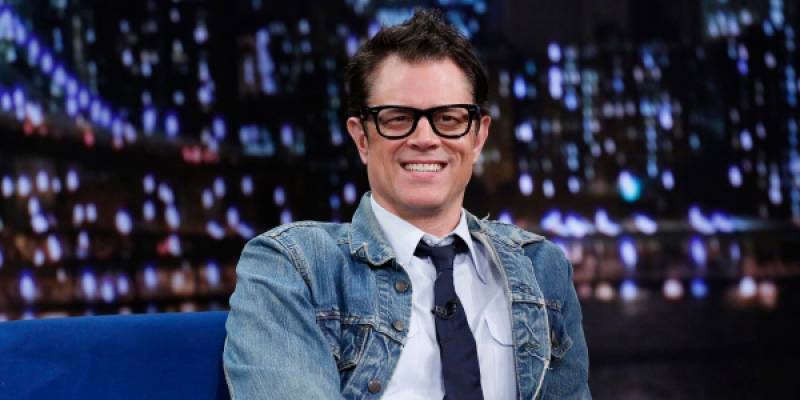 Jackassleader Johnny Knoxville seems to have an energetic streak given his foray into insane stunts for more than two decades. Torn between his desire to play and bad asthma, he once revealed in an interview that he actively played basketball, baseball, and football. 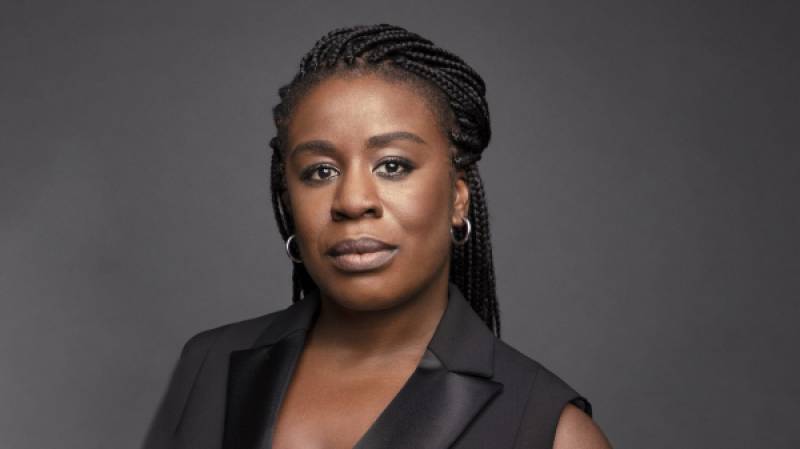 Back in her early days, the Orange Is the New Black star won a handful of medals while donning the scarlet and white colours of Boston University’s track team. Uzo Aduba,40, nearly broke the school’s long-standing record in the 55-metre race.

Celebrity romances from all around the globe are always under the limelight. With the world advancing, new ways have ...