Taliban claim to be in full control of Panjshir Valley 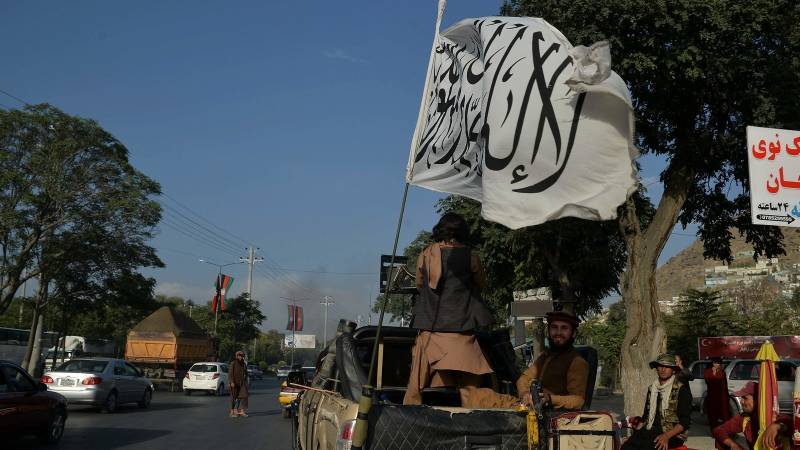 The Taliban movement claimed on Friday to have taken control of all 34 districts in the Panjshir Province where some resistance groups had refused to recognise the Taliban after they took over Kabul on August 17.

However, local news channel Tolo News quoted Amrullah Saleh as saying that he was still in Panjshir and that he has not fled to any other country.

Also, commanders of the local resistance force against the Taliban said on Friday that they had edge over the Taliban in Panjhshir. They said they have surrounded some Taliban fighters and they were now asking for surrender.

According to sources, Taliban are going to name Mullah Haibatullah as their Supreme Leader and Mullah Abdul Ghani brother as head of the Afghan government.