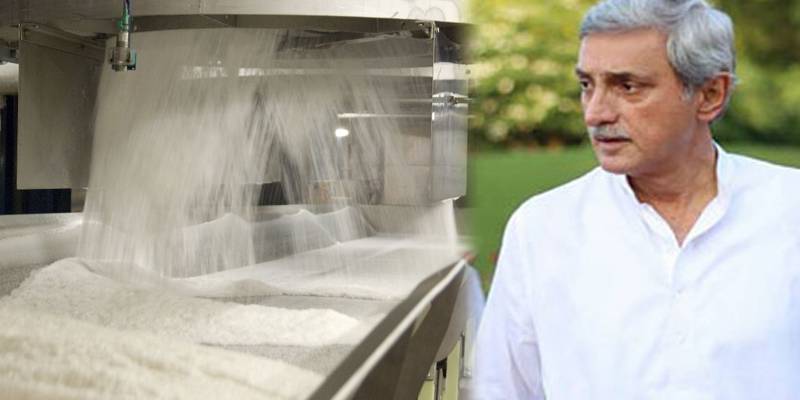 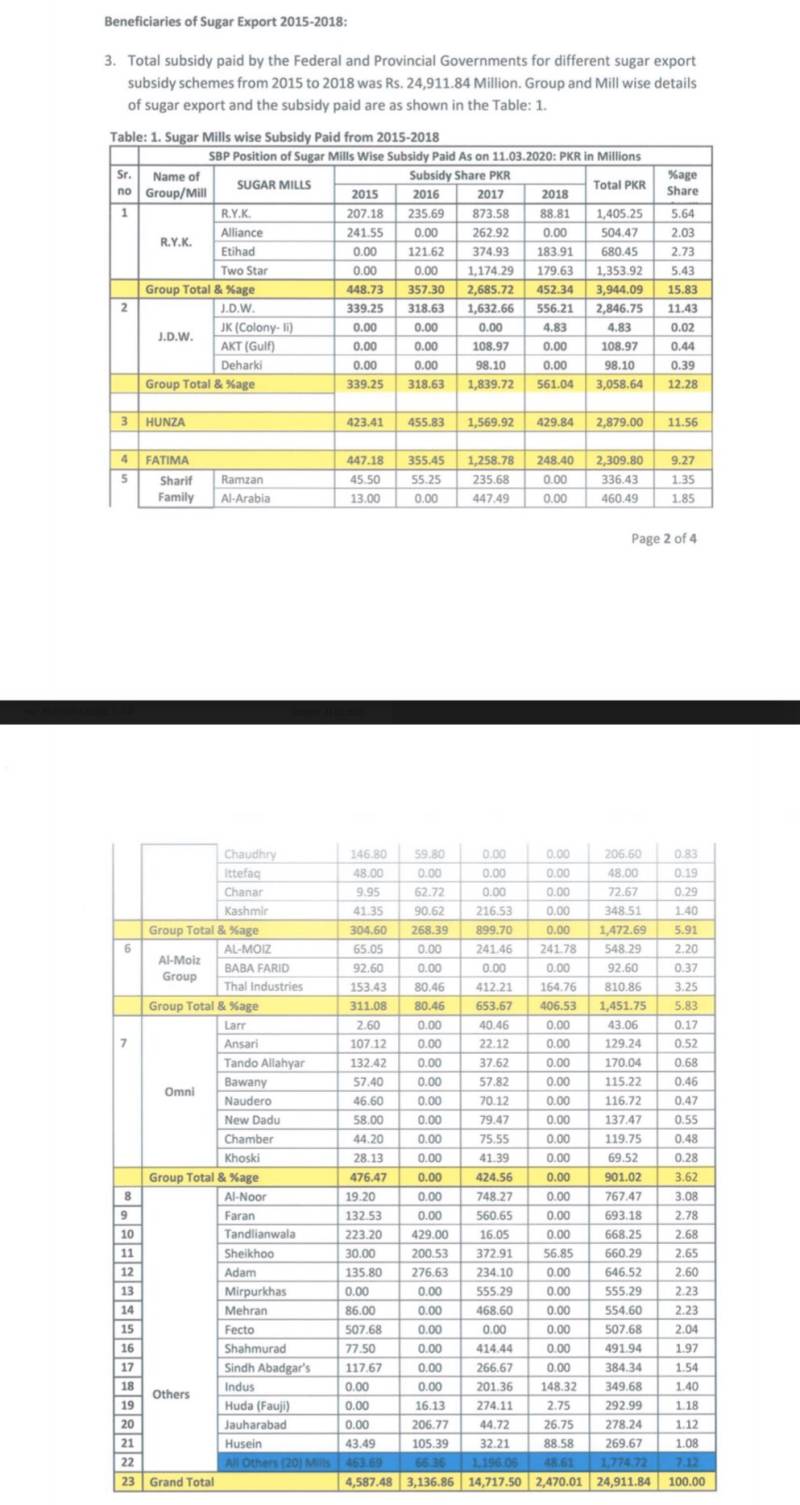 ISLAMABAD - Jahangir Tareen, Khusro Bakhtiar, and Monis Elahi are among the top beneficiaries of the sugar crisis that hit Pakistan in January this year, according to an inquiry report issued by FIA on Saturday evening.

Some points to note on sugar inquiry report
1..My companies exported 12.28% while my market share is 20% so less than I could Have
2.Export was on first come
First serve basis
3.Of the total Rs 3 bn subsidy rec’d Rs 2.5 Bn came when N was in power and I was in opposition 😊 pic.twitter.com/T25Cu2FT60

It named eight other entities that availed subsidy from the government and exported their sugar, contributing to a sugar price hike in the country.