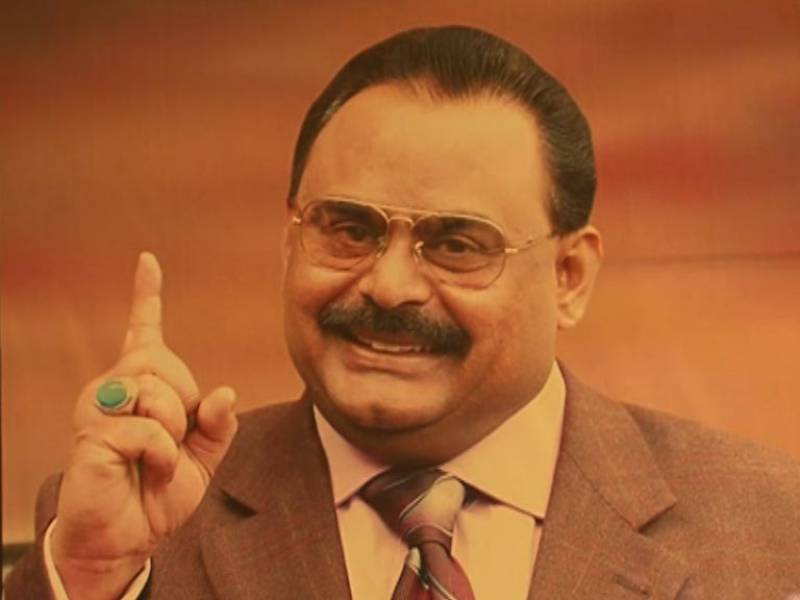 KARACHI (Staff Report) - Recently MQM posted a poll on their official website, calling on 'Haq Parast Awam' to give their opinion on whether Altaf Hussain should resign from his post as party's chairman.

The people voted and MQM announced the results last night, claiming 72% had voted against Altaf Hussain's resignation, as reported by Tribune, Pakistan Today, us, and Samaa - as this Urdu blogger suggests (http://bilaunwan.wpurdu.com/mqm-online-poll-fake-results/)

It turns out, the results given to all newspapers were fake and we had all been duped. According to the third party website which conducted the survey that MQM embedded on their site, 12174 had voted YES to Mr Hussain's resignation, 3492 had voted NO, 336 voted 'Dont Know'. And because the third-party poll service caches their results in their RSS feed, this dhandli was easily caught.

It appears evident that more than three-quarters of people who took part in voting were in favor of Altaf Hussain's resignation.

Karachiites have long been accusing MQM of rigging in national elections, but this is at least one dhandli by MQM that has finally been proved. No wonder a lot of Pakistanis ask for electronic voting systems in Pakistan.