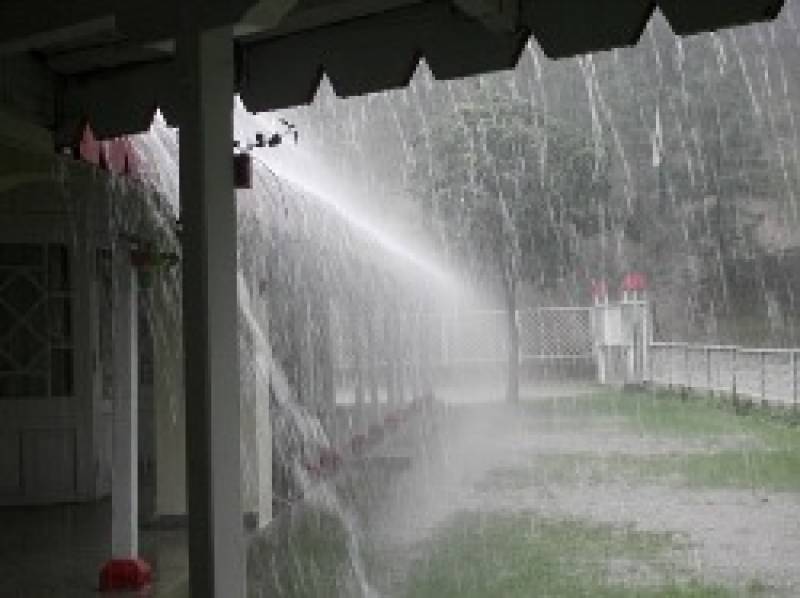 ISLAMABAD (Web Desk) - Met Office has forecast a new monsoon spell in the southern and central regions of the state during the next two to three days.

In a fresh weather advisory, the Met office said that monsoon currents have started to penetrate in the southern regions of the state that will bring forth rainfall and thunderstorm in scattered areas of Sindh, Southern Punjab, Dera Ismail Khan and Bannu divisions of Khyber Pakhtunkhwa and Zhob, Sibi, Naseerabad and Kalat divisions of Balochistan.

Isolated, heavy falls can also occur in these areas that may generate flash flooding in the vulnerable Nullahs and streams.

Intermittent rain is also expected in Karachi during next 3 days.