No argument required, these photos show why Doraemon should be banned 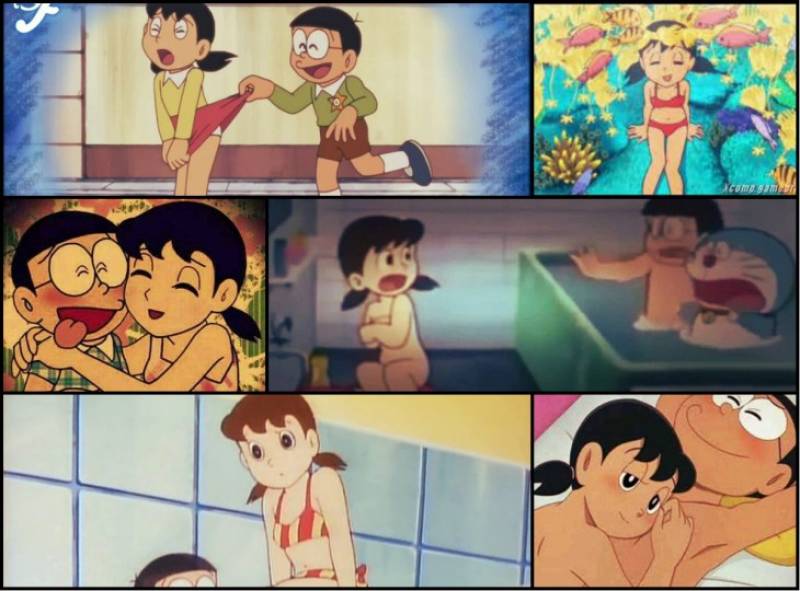 Doraemon has been condemned by many politicians and activists around the world. Recently, after a resolution  was presented by PTI in Punjab assembly calling for a ban on Doraemon, many parents have come out and complained about the unsuitable content of the cartoon series.

According to parents, the two main characters are often showed as disobedient children who disrespect their parents, do nothing and indulge in romance.

Here are some of the pictures that parents deem as unsuitable for children: 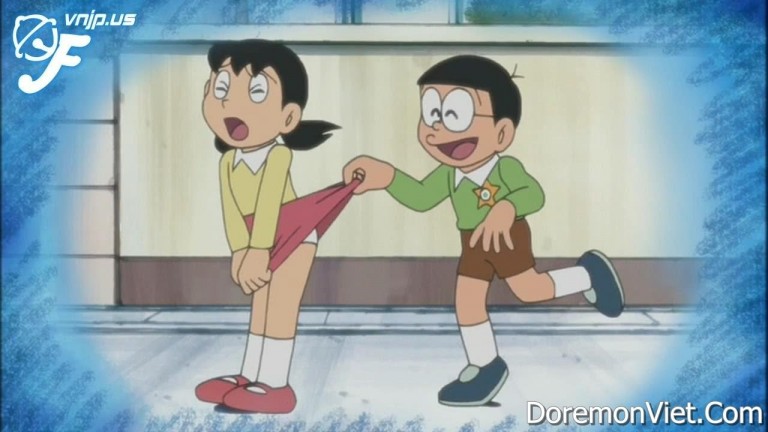 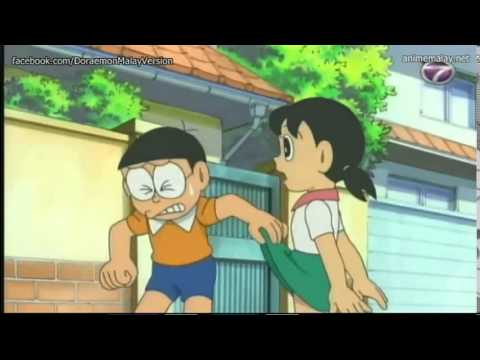 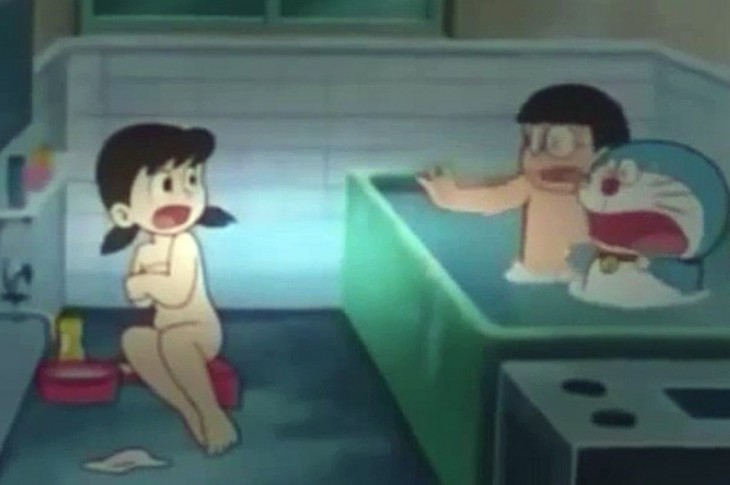 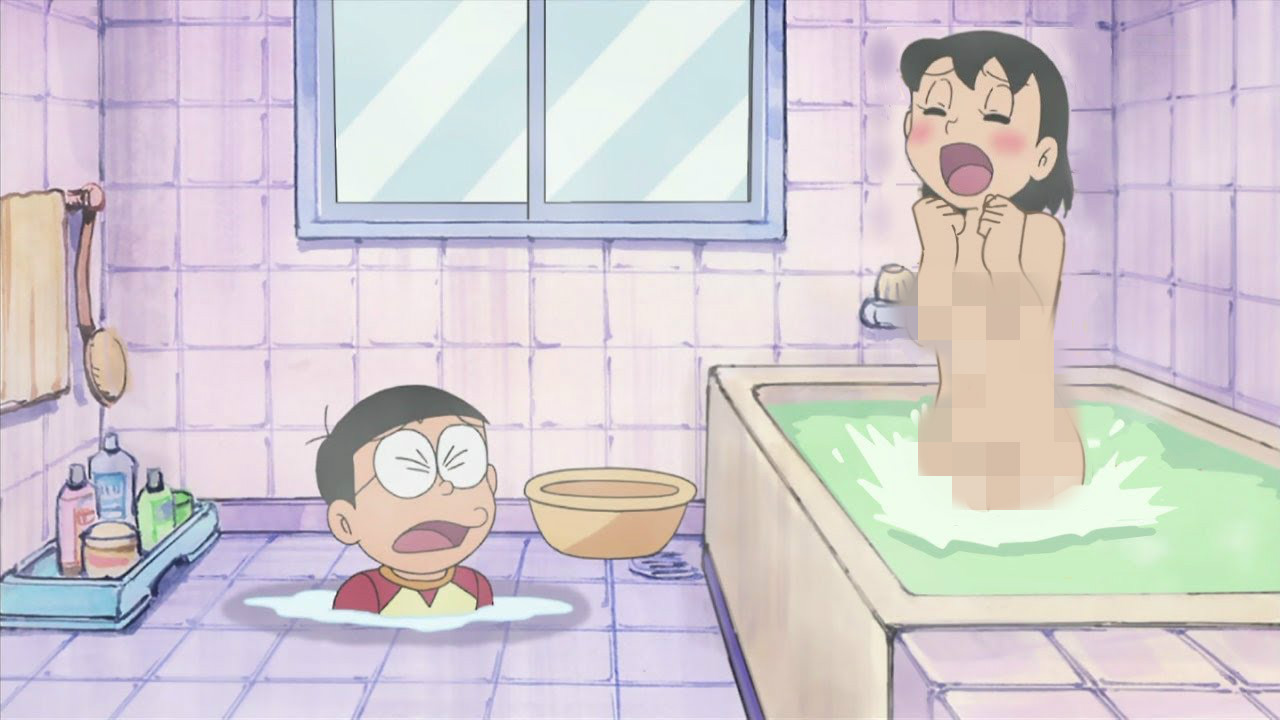 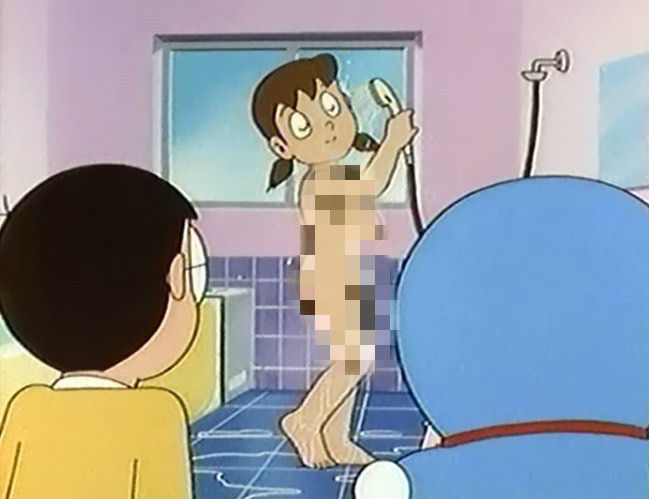 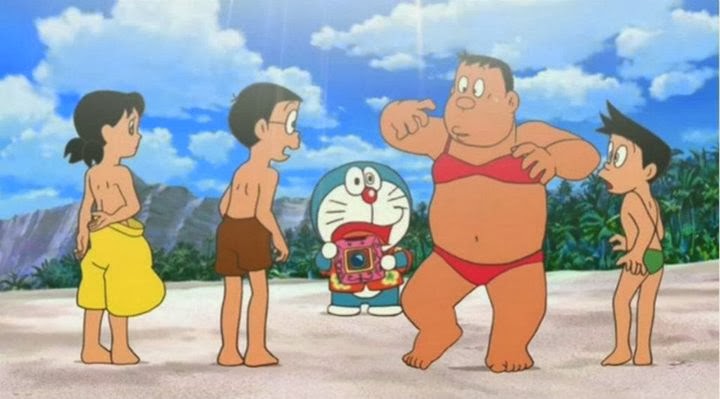 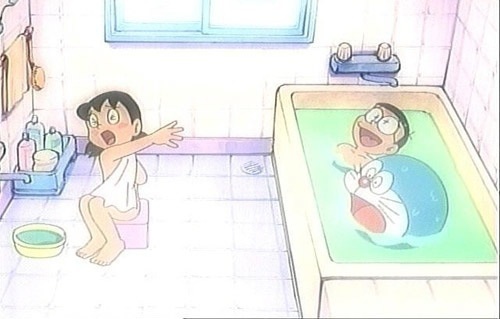 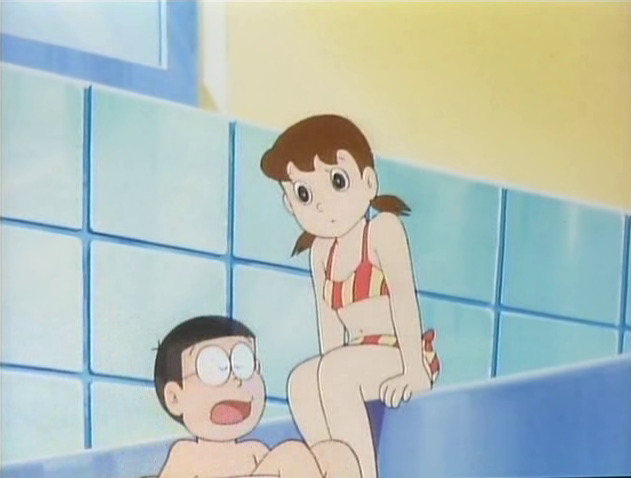 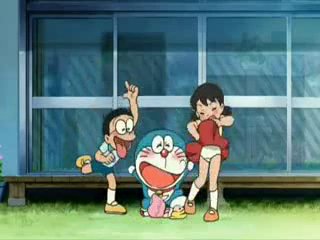 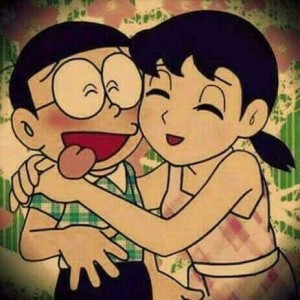