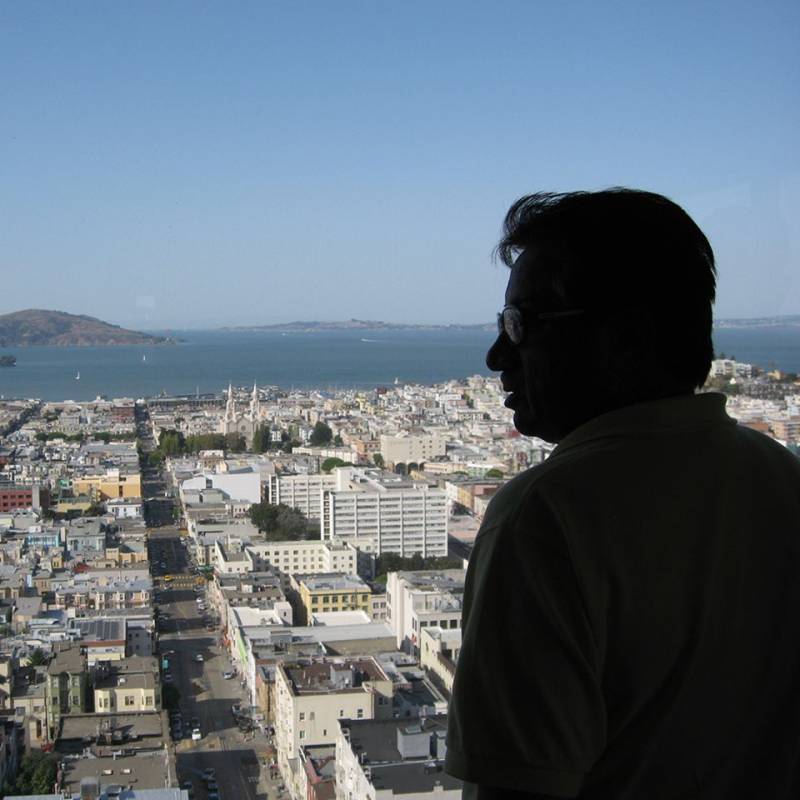 LAHORE - Just days ahead of the hearing of a high treason case against Pakistan’s former military ruler -- which is a litmus test for the new Imran Khan led-government -- a critically acclaimed feature documentary on General (r) Pervez Musharraf’s rise and fall has brought forward some shocking scenes from the past.

Insha'Allah Democracy, a creation of Mohammed Ali Naqvi, better known as Mo Naqvi, features shockingly intimate footage of the former dictator, including a scene in which Musharraf meets with American politicians to request their covert support for his electoral campaign before 2013 general elections.

The 75-minute documentary, a must-see political satire, had its television premiere on Starz, a Lionsgate company, on July 16th and BBC Four on July 23rd as part of the prestigious BBC Storyville series.

Insha’Allah Democracy’s premiere comes at a very opportune time given the recent arrest of Nawaz Sharif and Pakistan’s general elections. “My film chronicles my own journey as a first time voter in Pakistan - to see if democracy is compatible with an unstable country,” elaborates Naqvi.

“After spending several years with Musharraf , I realised that the only effective way to challenge any negative political force is through deeper participation in the democratic process. Ultimately this is why I made Insha'Allah Democracy. I crave for Pakistan to find its own democratic voice,” he told Daily Pakistan .

The feature-length film chronicles Musharraf , despite having a legacy as a dictator and being charged with treason, returns to Pakistan and runs for president.

Filmmaker Mohammed Naqvi is about to vote in Pakistan for the first time. When Mo was 19, the then army chief staged a coup d’état that saw him in power until his exile in 2008. With the country growing increasingly unstable and sectarian, Mo faces a difficult choice: should he back a religious hardliner who may persecute minorities like himself or support the secular liberal platform of returning ex-dictator Musharraf ? Gaining remarkable access to the charismatic Musharraf , Mo questions if democracy is truly possible in Pakistan!

He has also shared a short clip from the documentary, in which Musharraf can be seen chatting with Jack Rosen, an American lobbyist and Chairman of the powerful American Jewish Congress.

In the 31-second video clip, Rosen asks Musharraf , “What do we have to change so that our money is used in a positive way to protect Americans from terrorism, from radical Islam [and] from Al-Qaeda. What’s gonna do that for us ?”

To this, Musharraf replies: “All I’m saying is that I have certain credentials from the past. I need to come [to power] again and I need to be supported not overtly but in a covert manner so that we win again.”

Another clip of InshAllah Democracy, which has gone viral on social media, shows Musharraf can admitting ‘negligence’ of Pakistan’s premier spy agency –the ISI – pertaining to presence of former al-Qaeda chief, Osama bin Laden in Abbottabad.

The film, which had Pakistani activists calling for its ban earlier this year during the London Human Rights Watch Film Festival, has been on a worldwide film festival tour since last June.

Insha’Allah Democracy has been nominated for several awards including the Youth Jury Prize and Best International Documentary at the Festival International de Programmes Audiovisuels. The film is produced 64th Street Media and by New York based production company Impact Partners, which just won this year’s Best Documentary Oscar for their film “Icarus”.

It is also available to view digitally on iTunes, Google Play, and Amazon Video.