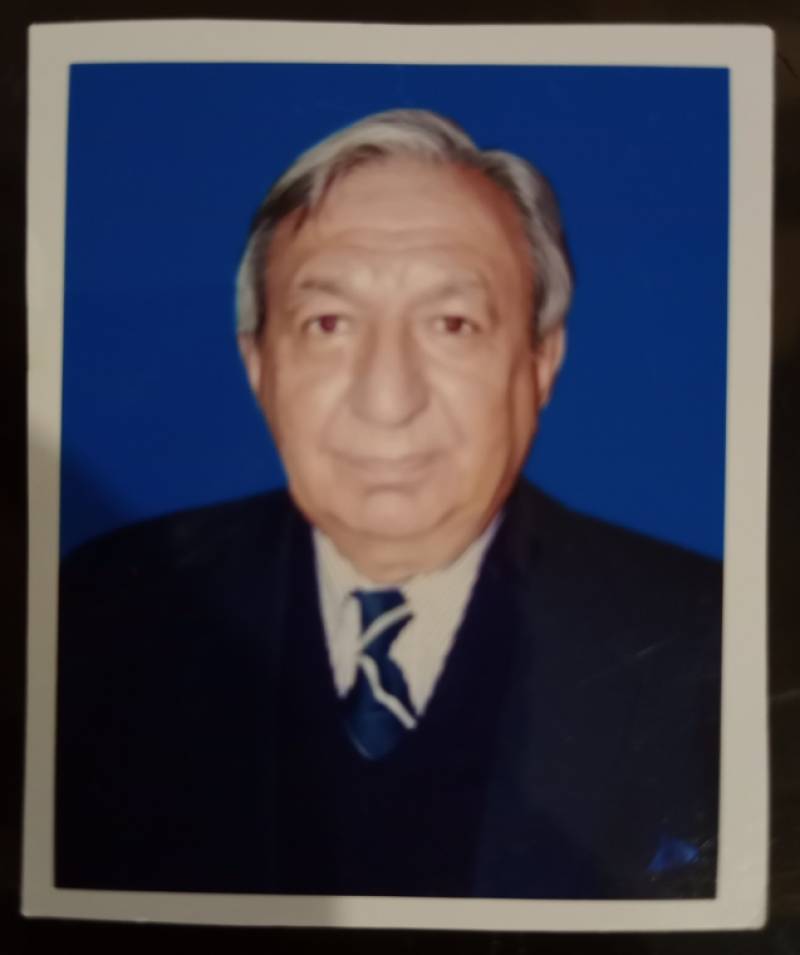 The veteran journalist had not been feeling well for the last many days.

Khalid started his journalistic career from the daily Pakistan Times and then worked for APP. He also served as General Manager of Public Affairs, PIA.

He remained Media Manager of the Pakistan Cricket Board (PCB) and two times adviser to the Punjab Chief Minister on media.

His funeral prayers will be offered at Jamia Masjid, Masjid Chowk, after Jummah prayers in Defence-Phase I.