British astronaut Peake to run a marathon in SPACE 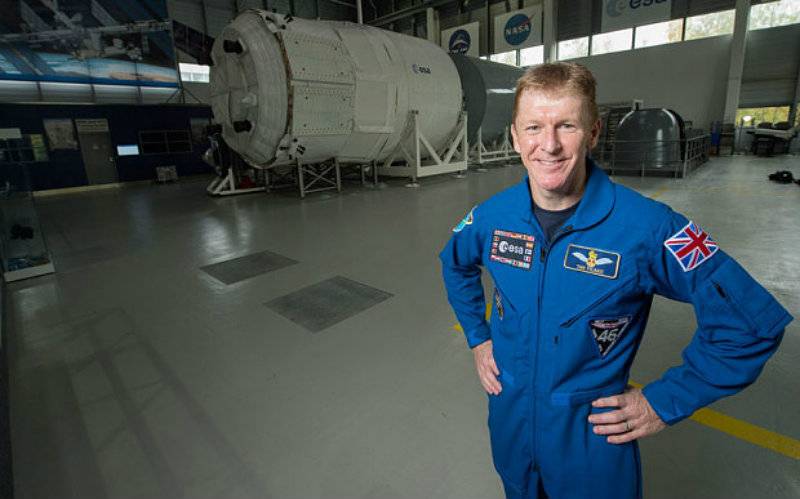 LONDON (Web Desk) - A British astronaut will attempt to become the first man to run a marathon in space, as part of his 173-day mission to the International Space Station.

Tim Peake will run a digital version of next year’s London Marathon on a treadmill as the ISS orbits the earth, at the same time as more than 37,000 people run in the race on the ground. 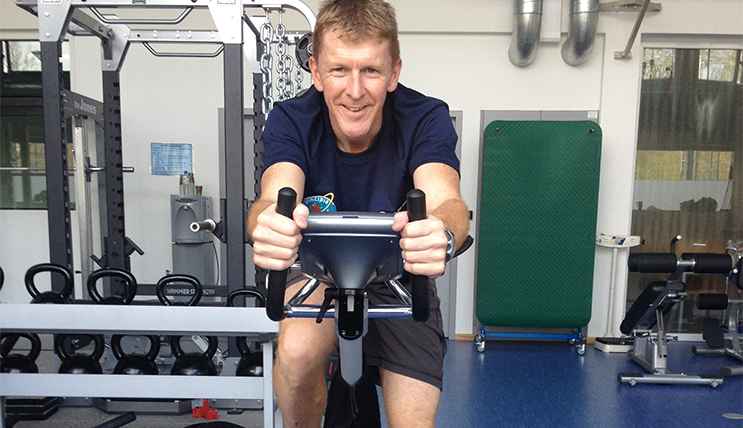 To combat weightlessness, Mr. Peake will wear a harness that tethers him to the treadmill as he runs. He will watch a video of the London course on a big screen in front of him.

“The London Marathon is a worldwide event,” Mr. Peake said. “Let’s take it out of this world.”

The London Marathon is on April 24. 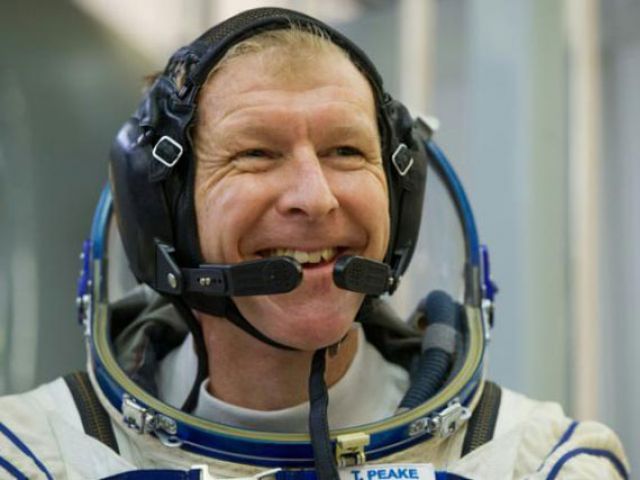 NASA astronaut Sunita Williams is the only person to have run a marathon in space. She ran on a treadmill in 1997 at the same time as the Boston Marathon.

Mr. Peake ran the London Marathon in 1999 in 3 hours, 18 minutes, 50 seconds. He said he is not expecting to beat that time next year because his medical team will be monitoring his preparations and run carefully to ensure he is at optimum fitness for his return from space eight weeks later.

“I don’t think I’ll be setting any personal bests,” said Mr. Peake, who is hoping to finish in less than four hours.